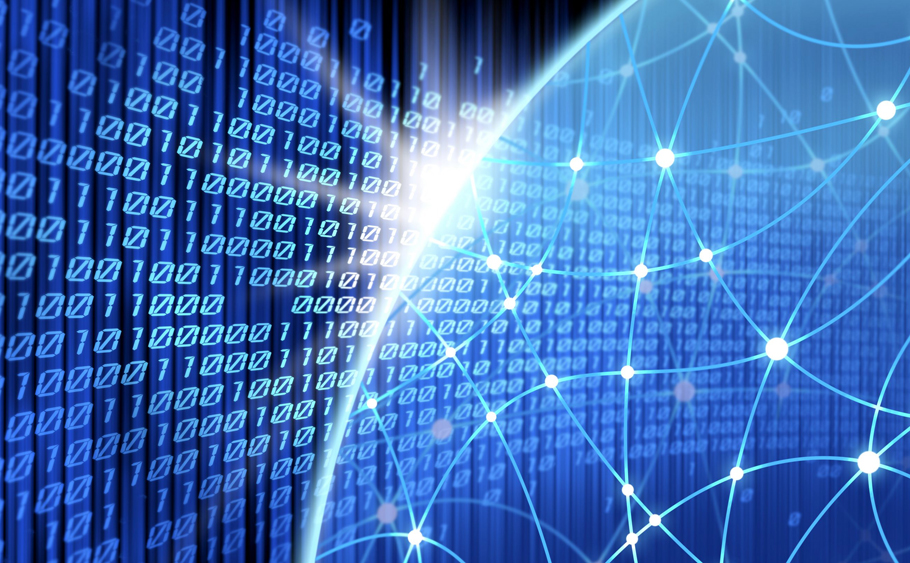 CableLabs has published the DOCSIS 4.0 specification, which incorporates both full duplex and extended spectrum capabilities. A part of the suite of technologies that support the 10G platform, DOCSIS 4.0 technology achieves a downstream speed of up to 10 Gbps (doubling the maximum download speed available with DOCSIS 3.1 technology) and an upstream speed of up to 6 Gbps – quadrupling what DOCSIS 3.1 technology could do. These speed increases build on the ample capacity deployed by cable operators today–with gigabit services nearly saturating the US cable footprint–and will enable cable broadband to deliver symmetric multigigabit services, with significantly enhanced upstream capabilities. CableLabs says that as cable operators respond to the evolving connectivity needs of customers in the current public health crisis, remote work, learning, and health services stand to benefit from upstream broadband enhancements as DOCSIS 4.0 technology is deployed.

Specification development started in August 2016. The full duplex capabilities were described in an October 2017 blog post, and now the extended spectrum capabilities have been completed as described in a September 2019 blog post. With these speed increases, CableLabs says it intends to change the consumer broadband industry by ushering in a new era of application development.

A key piece of this story is the DOCSIS 4.0 multigigabit upstream capability, which greatly increases how fast information can be uploaded from computers. Traditionally, businesses have required faster upload speeds to move large files around or to perform in-house web hosting. Now consumers are expecting more upstream speed as they work and learn from home.

Delivery of the specification is the first step of a three-part DOCSIS lifecycle. The second step includes interoperability events and the final step is certification, which will be discussed in future blog posts. These three steps—specification, interoperability and certification—have been part of the DOCSIS process for over 20 years and constitute a time-proven method to deliver high-speed, low-cost, interoperable cable modems to consumers.