The webinar has now taken place and can be view on-demand by request, Click below to submit your details and receive the video link via email.

Switching to a new physical infrastructure is probably the biggest step any operator will take, but if they are to meet their subscribers’ demands for greater speed, capacity and new services, as well as supporting 5G and IoT. It is a step which may be taken. The process is however fraught with uncertainties. How to do it in the most cost-efficient manner with minimum disruption to customers? When to expect RoI and how can it be generated? What will OPEX be like? Cloud data centres still represents one of the largest instalment base of copper and optical cables leading latest developments in term of growth rate and the adoption of higher speeds. What are the opportunities for new technologies such as hollow-core fibre, 200G per lane copper cable etc? 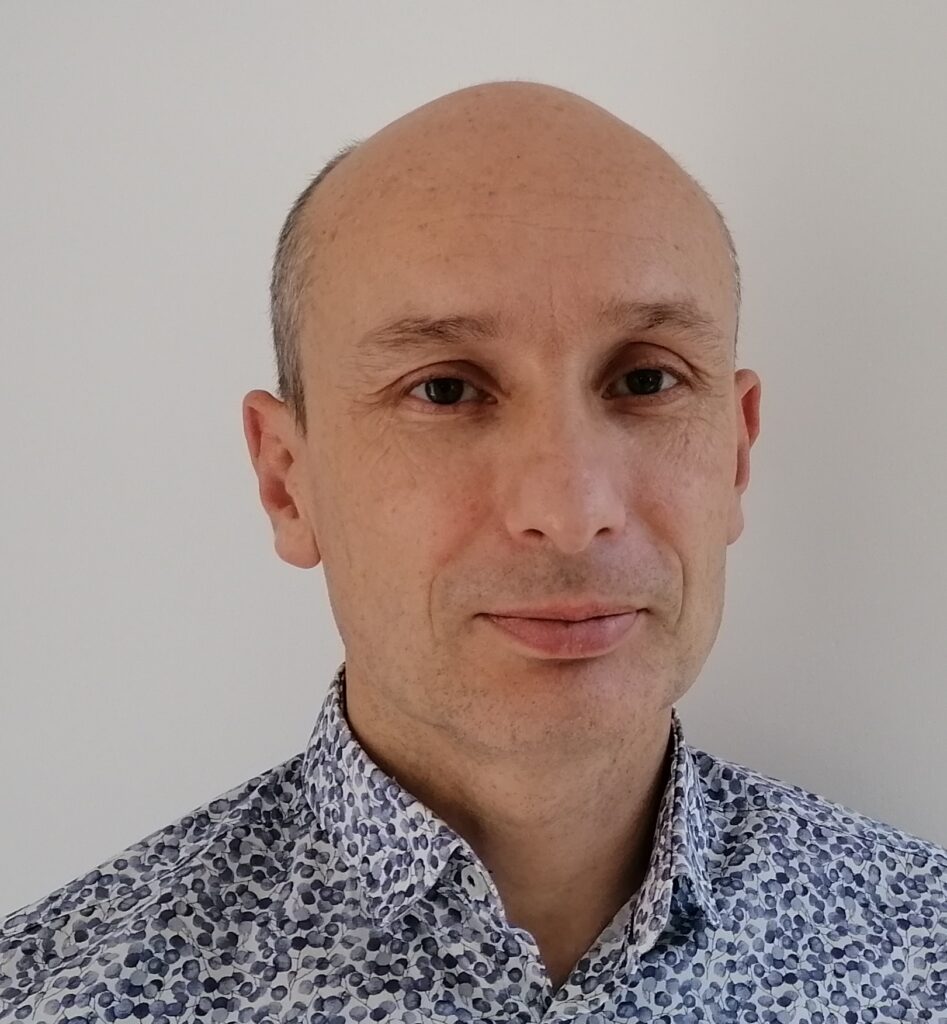 Philippe Chanclou received the Ph. D. and Habilitation degrees from Rennes University, France in 1999 and 2007 respectively.  He joined the R&D facilities of France Telecom in 1996 where he worked on the research of active and passive optical telecommunications functions for access networks. In 2000, he joined the University of ENST-Bretagne (now IMT Atlantique) as a senior lecturer where he was engaged in research on optical switching and optical devices using liquid crystal for telecommunications. During 2001 to 2003, he has participated to the foundation of Optogone Company. Since 2004, he joined Orange Labs where he was engaged in research on the next generation optical access networks. He is now manager of Fixed Access Networks team. This team is an active about delivery, anticipation, standardization and research concerning FTTx topics for Home (Passive Optical Network), Enterprise (Passive Optical LAN) and Antenna (including the transport of radio access network interfaces “xhaul”: backhaul, midhaul, fronthaul).  Dr. Chanclou is IEEE senior member. He received the SPIE Rudolf Kingslake Medal and Prize in 2007. 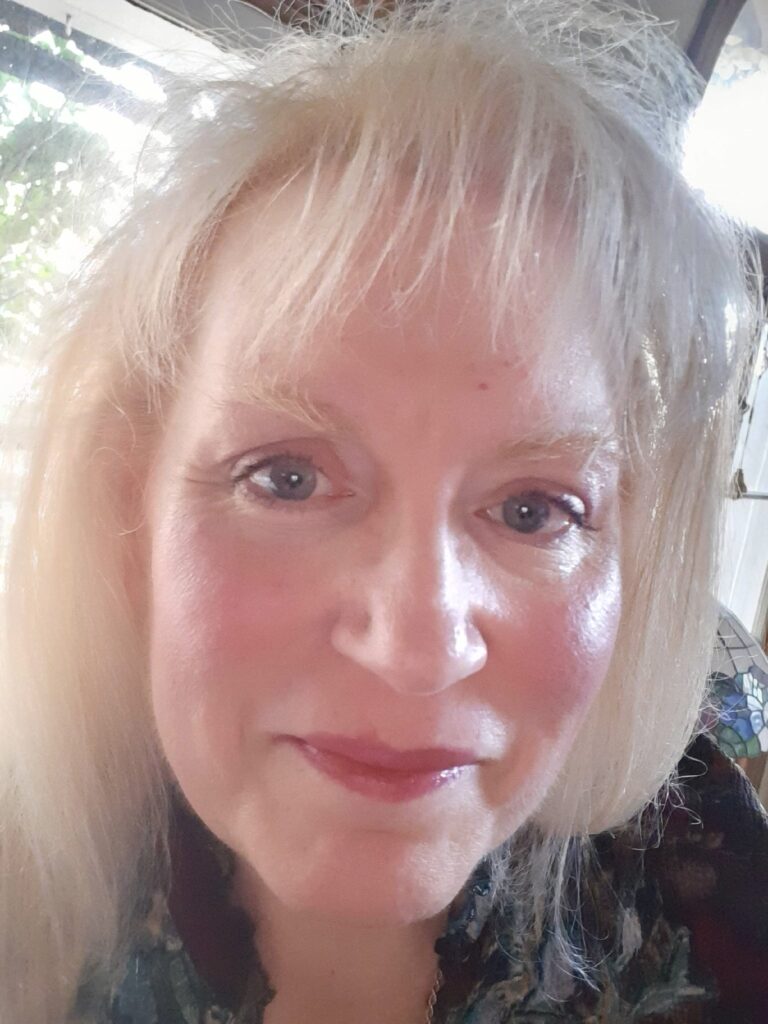 Tracey Vanik has been involved in emerging network architectures including Carrier Networks, Core Network Architectures, SDN, and Cyber Security Protections and Architectures.  Most recently she has focused on 5G Implementation requirements – including optical components. She has been a Chief Technologist and held VP positions for both Technical Product Marketing and Product Management.  Vanik is currently the Head of Photonic Market Research at EPIC-Assoc.com. 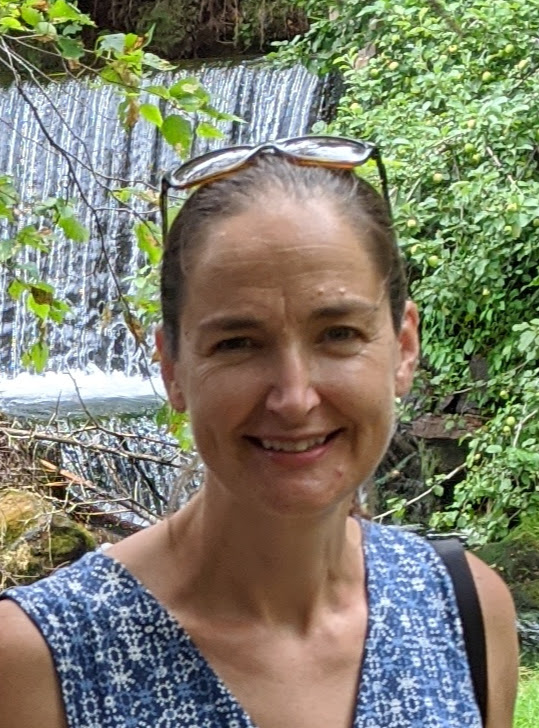 Leesa Noujeim is a signal integrity engineer at Google, where she has designed high-speed interconnects for various datacenter hardware platforms since 2007.
Prior to joining Google, she was a hardware engineer in the microelectronics packaging group at Sun Microsystems.
Leesa earned a PhD from the electromagnetics group at the University of Toronto, Canada in 1998. 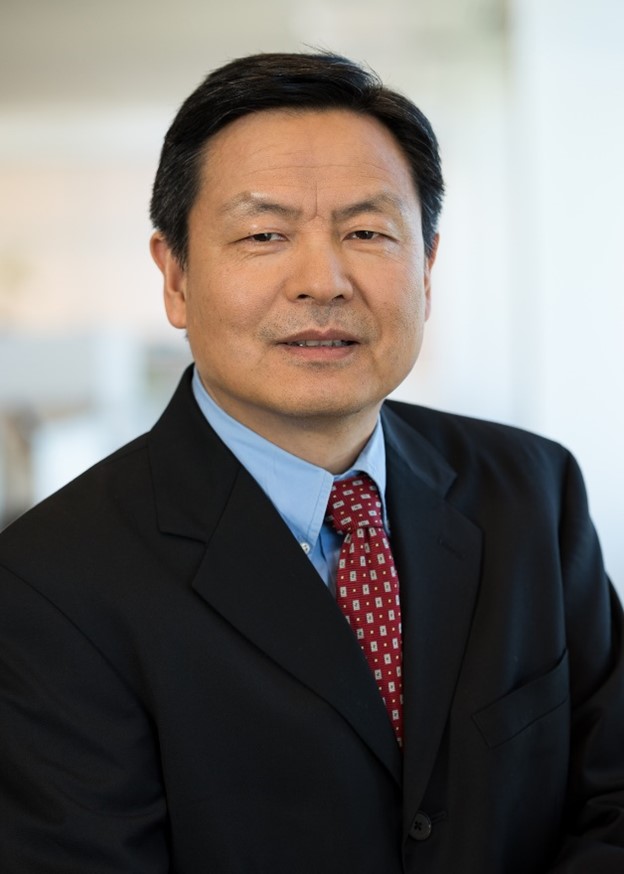 Dr. Peng (Mike) Li is an Intel Fellow and the technologist for high-speed I/O and interconnects at Intel Corporation. He serves as Intel’s technical expert and adviser in high-speed I/O and link technology; standards; SerDes architecture; electrical and optical signaling and interconnects; silicon photonics integration; optical field-programmable gate arrays (OFPGAs); and high-speed simulation, debug and test for jitter, noise, signaling and power integrity, from deign validation, to high-volume manufacturing (HVM). Li joined Intel in 2015 with the acquisition of Altera Corp., where he had held a similar role since 2012. Before joining Altera in 2007, Li spent nearly a decade at Wavecrest Corp., culminating in his seven-year tenure as chief technology officer (CTO). He began his career in 1991 as a post-doctorate researcher on high-energy astrophysics at the Space Sciences Laboratory at the University of California, Berkeley.

Li earned a bachelor’s degree in space physics from the University of Science and Technology of China in Hefei, China; a master’s degree in physics and a master’s degree in electrical and computer engineering, both from the University of Alabama in Huntsville (UAH); and a Ph.D. in physics, also from UAH. Li was named an IEEE Fellow in 2012, an Altera Fellow (2012), an Intel Fellow (2015), and Engineer of the year (2018, Designcon). He served as the BOD member for OIF since 2018. He has been elected as an affiliated professor at the Department of Electrical Engineering, University of Washington, Seattle, since 2010.

Orange -Philippe Chanclou, Team manager “Fixed access network”
Fixed access network market is driven by important investments in CAPEX on the passive infrastructure part. The adoption of a new medium (copper to optical fiber) and PON (Passive Optical Network) must guarantee backward compatibility with the installed base. We report recent developments in the residential (Fiber To The Home), campus (Passive Optical LAN) and mobile backhaul (FTTAntenna) markets based on this medium replacement. We also discuss potential new replacement and refresh of the access network. To resume, this replacement is the first step of the way for fibre to everywhere and everything.