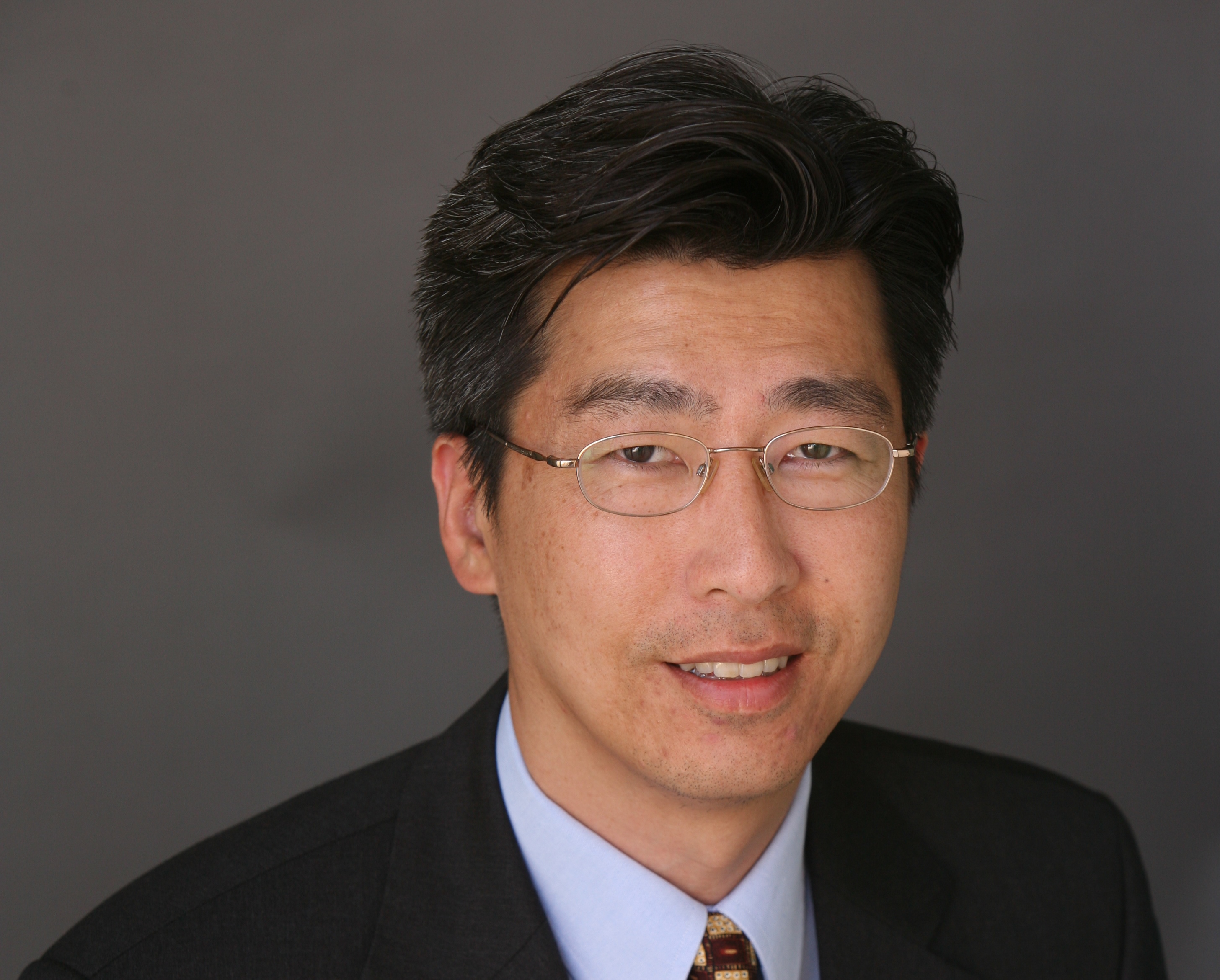 According to the recently published Optical Transport Quarterly Report from Dell’Oro Group, optical transport equipment revenue declined 6 % year-over-year in the third quarter of 2022, with the supply of components continuing to weigh down the growth potential of the optical equipment market.

“The main culprit for this market revenue decline was the lack of component supply needed to make finished goods,” said Jimmy Yu, vice president at Dell’Oro Group (pictured). “Optical vendors have a growing amount of backlog due to higher demand for DWDM equipment but are not able to deliver completed systems when they are short on one component or two. Another factor lowering the market revenue is the strengthening US dollar. Since the market revenue is based on US dollars, most sales in Europe and Asia are converted to fewer US dollars and reducing the reported market size,” added Yu.

The report also finds that the total WDM equipment market, comprising Long Haul and Metro systems, declined 5 % year-over-year in the quarter. However, the company estimates that on a constant currency basis, the market revenue grew 0% to 1 % in the same time period. Among the regions in the report, North America remained slightly positive while Europe declined at the highest rate. Revenue from the European region declined due to the lower conversion of euro currency to US dollar and the declining demand caused by the Russia-Ukraine war.