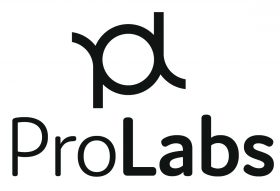 Anyone who has been stuck in congested traffic has felt the pain of too many cars condensed into a finite number of lanes. Adding more lanes to highways can alleviate traffic congestion and ease bottlenecks, but it comes with a hefty price in terms of both dollars spent and commuter headaches. Luckily, solving your network bottlenecks doesn’t need to be this difficult.

Transceiver-based solutions can ‘add more lanes’ to your network while avoiding the cost of expensive switch and network upgrades. Single-Fibre Bidirectional, (Coarse) CWDM, and (Dense) DWDM transceivers are all compatible with existing network switches and, when used with passive networking, can truly fix your network bottlenecks – without the headaches.

Single-Fibre Bidirectional Transceivers (commonly known as BiDis) are the most simple and cost-effective solution. BiDis essentially add another lane of capacity onto an existing single-mode fibre pair. BiDi’s send and receive signals over one single fibre strand as opposed to using both fibres of a traditional transceiver pair. This solution provides welcome relief in all network segments, particularly lending itself well to providing relief in campus environments and access networks.

WDM comes in two kinds: CWDM and DWDM. Standard Course Wavelength Division Multiplexing (CWDM) is the most cost-effect technology, offering 18 connections over a fibre pair (that is 18 lanes in each direction). New single-fibre, single wavelength CWDM transceivers work with existing fibre and WDM infrastructure to push CWDM’s density up to 18 connections over a single fibre! Dense Wavelength Division Multiplexing (DWDM) are ideal for longer distances and raise the bar for fibre density. With DWDM, transceivers and passive multiplexers can push over 80 connections on a fibre pair. 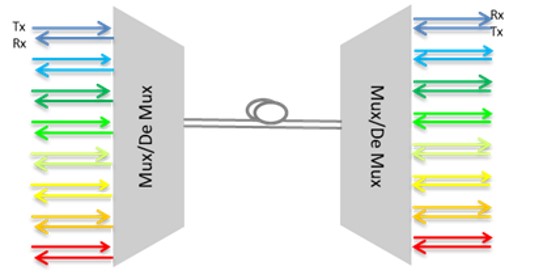 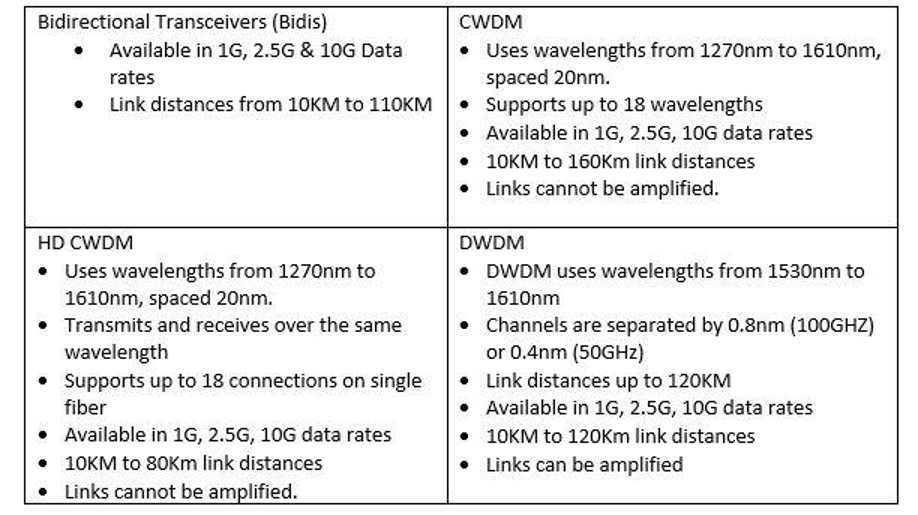 This article was written
by Ray Hagen

Ray Hagen is the Americas Product Manager at ProLabs and is responsible for leading the US product portfolio and bringing new products to market. He is one of the ProLabs technology and solutions experts and leads on understanding technology and manufacturing capabilities as well as creating marketing content for ProLabs, trade media, and direct to customer channels. He is available to speak on 5G, 100G, data centres, and the benefits of compatible solutions. After graduating from Saint Mary’s University of Minnesota with a masters degree in telecommunications, Ray has gained nearly 20 years’ of experience in the telecommunications, managed hosting & colocation, and high technology industries. After working in a variety of manager and account roles for 10 years at ADC, Ray became product Manager at VISI in 2008, executing business plans and developing sales support processes. He joined ProLabs in November 2015 and has gained a strong background in new product development and product application support.
View other posts by Ray Hagen