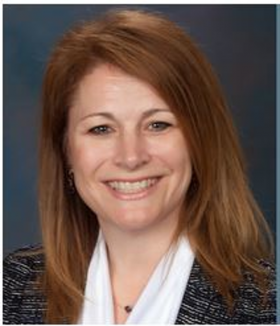 The Fiber Broadband Association (FBA) and strategy consulting firm Cartesian have released a study that explores the costs associated with deploying all-fibre networks to all households across the entire United States. The study finds that deployment of all-fibre networks should reach around 50% of US households by 2025. FBA says these accelerated all-fibre builds are driven by increasing consumer demand for higher performance broadband, provider willingness to focus on long-term returns and government efforts to lower barriers to deployment costs and provide targeted subsidies.

It adds that by 2029, it should be possible to pass 90% of US households by increasing current spending on all-fibre networks by approximately an additional US$70 billion, but notes that passing 80% of U.S. households with fibre will require spending approximately an additional US$50 billion. FBA says the objective can be achieved to ensure virtually everyone has access to future-proof networks through innovative deployment models, government efforts to lower access to essential infrastructure and efficiently provided government support.

“Building all-fibre networks throughout America is not a pipe dream,” said Lisa R. Youngers, President and CEO of the FBA (pictured). “We have long known that having access to all-fibre networks is far superior than other technologies in driving economic growth, social interaction, and political engagement. Now we know that deploying all-fibre networks to most parts of the country within the next decade is feasible. If we want to close the digital divide, it is essential that we make all-fibre networks a reality for all of America’s communities.”