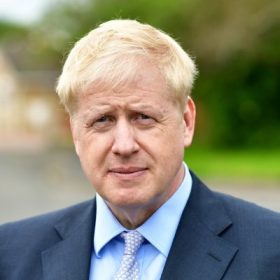 A campaign pledge by new UK Prime Minister Boris Johnson to deliver country-wide full fibre access by 2025 has been questioned by three influential industry bodies. In an open letter to the occupant of Downing Street, the heads of the Internet Services Providers Association (ISPA), the Federation of Communication Services (FCS) and the Independent Networks Co-operative Association (INCA) support Johnson’s vision for a full fibre Britain, but state that ambition alone is not enough to overcome the scale of the considerable task ahead.

The signatories to the letter state that a concerted effort is needed from Government to remove significant regulatory barriers in the immediate term. Removing these barriers will enable better use of private and public investment to roll out fibre further and faster. In particular four key UK policy areas that require urgent attention are identified:

The document concludes: “Industry is ready and willing to work with yourself, your Government and the new Digital Secretary to ensure that Britain’s connectivity is fit for the future. But that work needs to start now, and 100% fibre coverage requires a 100% commitment from Government.”