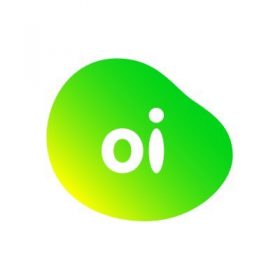 Brazil’s largest fixed-line operator Oi SA is to divest non-core assets – including its Angolan subsidiary Unitel – to raise around US$2 billion to invest in FTTH broadband in its domestic market.

In a new strategic plan unveiled this month, the company laid out its FTTH goals. These included:

Oi SA (formerly Telemar) reckons that fibre will be a key driver of future EBITDA and cash flow, and will play a pivotal role in the delivery of broadband, wholesale, TV, B2B and mobile 5G services.

The company reports that maintenance costs with FTTH are between 30% and 50% lower than with copper. It notes that that in the 10 cities where FTTH was launched in 2018, average service take-up was 8% after 3 to 5 months of deployment, reaching up to 11% in 3 months in the best-case cities. It adds that the average churn was 70% less compared to copper, reaching up to 80% in the best-case cities.