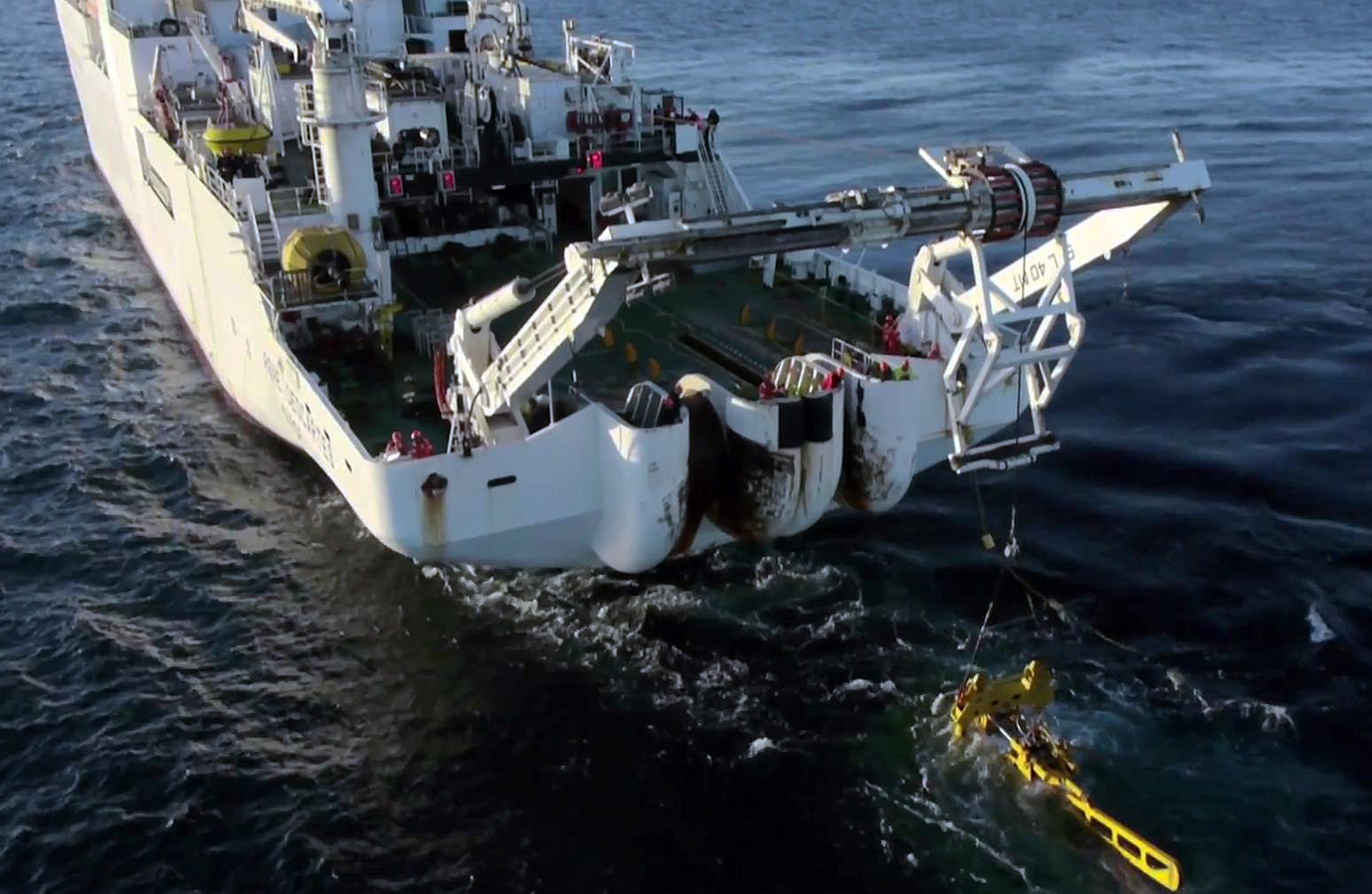 Interxion, the provider of carrier and cloud-neutral colocation data centre services, has signed an agreement with Aqua Comms, the operator of subsea fibre-optic networks interconnecting the US and Europe. The deal enables the interconnection to the America Europe Connect-2 (AEC-2) subsea cable system from Interxion’s data centre in Copenhagen.

AEC-2 is Aqua Comms’s portion of the Havfrue subsea cable project, connecting New Jersey, the US to Ireland and Denmark. AEC-2 is scheduled to land in Blaabjerg, near Esbjerg, Denmark in September 2019, and will be the first new cable connecting Denmark to the US in nearly two decades.

“The large number of networks and content platforms present at Interxion’s Copenhagen campus makes it an efficient location for AEC-2 to interconnect with our target customers,” said Nigel Bayliff, CEO of Aqua Comms. “The investment Interxion is making to develop its campus in Copenhagen aligns with the growth in demand we are seeing for highly resilient network capacity between northern Europe and the US.”

AEC-2 will complement Aqua Comms’ existing transatlantic cable, AEC-1, and deliver on its vision of creating a “North Atlantic Loop”, a resilient dual-path network across the Atlantic. This will be further enhanced by the North Sea Connect (NSC) cable from Denmark to the UK and Celtix-Connect-2 (CC-2) as a second Irish Sea cable crossing from the UK to Ireland, both of which will follow shortly after AEC-2.

“The AEC-1 subsea cable already extends to the Interxion facility in Dublin, so we are pleased to expand our collaboration with Aqua Comms on this new cable into Denmark,” said Peder Bank, managing director of Interxion, Nordics.

“Our community of customers greatly value international capacity on diverse, modern and resilient routes which is exactly what the ring topology of the North Atlantic Loop provides. The system further strengthens Interxion’s position as the main gateway to the Nordics region,” Bank said.

AEC-2 will more than double fibre connectivity to Denmark from the US, increasing the diversity and reliability of the internet to the region. Aqua Comms’ investment in subsea cables to northern Europe complements Interxion’s increased investments in its Nordic data centres in Copenhagen and Stockholm.

Interxion operates over 50 data centres in 11 European countries, and connects with over 700 connectivity providers, 21 European Internet exchanges and most leading cloud and digital media platforms across its footprint.