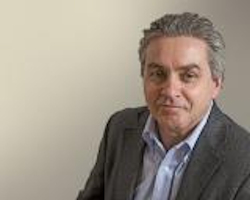 According to Victor Rossin, Lumentum Distinguished Technical Staff , the maximum kink-free power of the new pumps can reach 1100 mW, with improved efficiency by >30% compared to the previous  generation. “It significantly reduces power consumption of high power pump lasers in both 14-pin and 10-pin butterfly packages.”