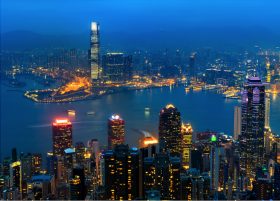 “With our diversification, global scale and innovation leadership, we remain confident in our business model and our ability to achieve our three-year financial targets,” he added.

Further information and tables showing the results in detail are available on the Ciena website.