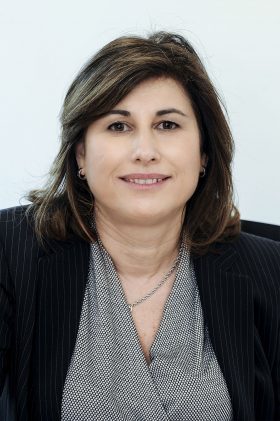 The expansion of Open Fiber’s FTTH network (aka the Open Fiber Industrial Plan) has been costed at some €6.5 billion. It aims at bringing direct fibre access to some 19.5 million real estate units, both in urban areas and in less populated centres.

“The financial market has shown great interest in the Open Fiber Industrial Plan. The transaction involves the most important Italian and international credit institutions,” commented Open Fiber CEO Elisabetta Ripa. “This is an important sign of confidence in the project, in the wholesale-only model, and especially in the Open Fiber people who have done a fantastic job in recent months “.

“The presence in the pool of lenders of several foreign financial intermediaries of primary importance is, implicitly, a sign of confidence in our country, significant in a phase of nervousness of the markets,” stated Franco Bassanini, President of Open Fiber. He added that the operation was also a new demonstration of the growing attention of the markets for the validity of the business model adopted by Open Fiber and other innovative European companies, which is the most suitable to create, with long-term investments, the infrastructures required to build the new generation network for the Gigabit Society.

Simultaneously with the disbursement of the new loan, expected by October 2018, Open Fiber will provide for the full repayment of its current debt.