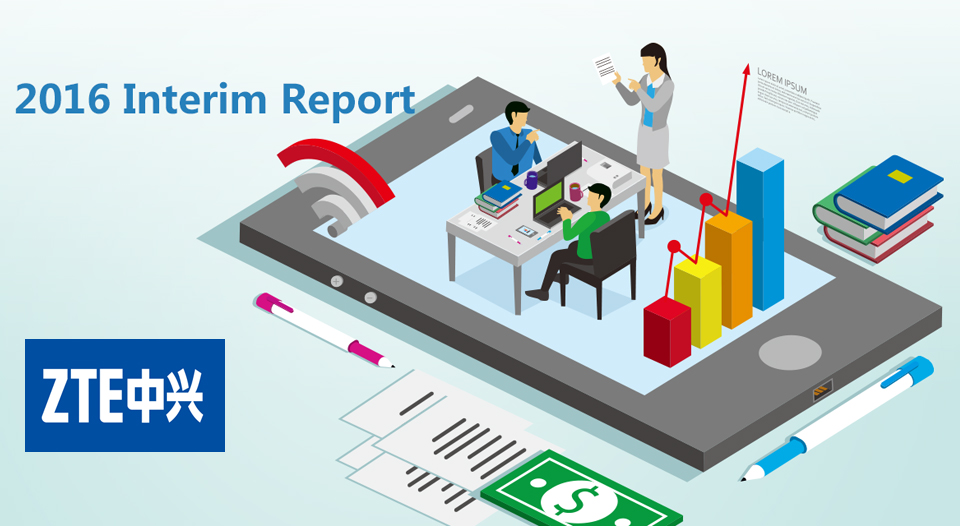 At BBWF 2017, last month in Berlin, comms giant ZTE announced its strategy for “the road to the digital future”. Speaking to the conference, ZTE’s Senior Vice President Xiao Ming announced the company’s broadband strategy for Europe and Germany, including ideas on how to support development of the “Gigabit Society” in Germany.

Highlighting the strong demand for targeted investments, innovative technologies and a 5G strategy for Europe, Xiao declared it was ZTE’s goal to lead the way into the Gigabit Society and to push ahead the development of a gigabit infrastructure in Germany.

“In the past few months, the discussion about the digitisation of Germany has intensified and rapidly gained momentum, with leading organisations all pointing out that the need for a high-performance broadband infrastructure is indispensable for the further economic success of Germany, and that this future infrastructure must consist of a gigabit access network made of fibre,” said Xiao.

Targeted investments
A major part of ZTE’s strategy is to make targeted investments in key markets in Germany and Europe. Since 2005, ZTE has been active in Germany and has established itself as a reliable partner in the German telecommunications industry. Since then, ZTE’s investments have grown steadily. In 2014 and 2015, ZTE invested over €80 million, making the company one of the largest Chinese investors in NRW.

In addition to investments, another one of ZTE’s strategic objectives is to expand the broadband business in Germany to regional operators, city carriers and urban centres. The signing of a strategic partnership agreement on GPON and Gfast technologies with NetCologne, the leading provider of telecommunications technologies and services in Cologne, fits in perfectly with this strategy.

He continued, “European governments are finally realising that a strong economy needs to be supported by the most powerful digital infrastructure available, and ZTE is committed to continuing its cooperation with governments and various market participants in order to lead the development of the Gigabit Society in Germany and Europe. We are committed to supporting the construction of wide-coverage Gigabit networks by 2025.”