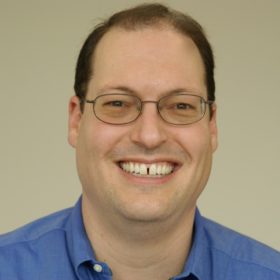 “What the telcos want is gigabit services,” said Michael Weissman, vice president of marketing at Sckipio. “This second-generation [chipset family] allows that.”

The SCK-23000 comprises two chipsets. One is the 8-port DP23000 chipset used at the distribution point unit (DPU) while the second chipset is the CP23000, used for customer premise equipment.

The chipsets enable an aggregate line-rate performance (downstream and upstream) of 1.7Gbit/s over 50m, to 0.4Gbit/s over 300m. The DP23000 chipset also supports two bonded telephone lines, effectively doubling the line rate. In markets such as the US and Taiwan, a second wire pair to a home is common.

Implementing G.fast requires vectoring, an intensive digital signal processing task used to rejects crosstalk – leaking signals – between the telephone wires at the distribution point. Sckipio says the SCK-23000 supports up to 96 ports (or 48 bonded ports) at the 212a profile. The design uses distributed parallel processing that spreads the vectoring computation among the DP23000 8-port devices used.

Sckipio says it has secured four out of the top five telcos in the US that have chosen to do G.fast: AT&T, CenturyLink, Windstream and Frontier. “The two largest – AT&T and CenturyLink – are exclusively ours,” said Weissman. Overall, Sckipio is involved in some 100 G.fast pilots worldwide.

The start-up is also the sole supplier of G.fast silicon to broadband vendor Calix and one of two suppliers to Adtran.

Sckipio says the SCK-23000 chipsets are already with customers and that the devices are generally available.