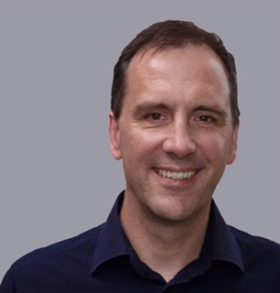 A 100-gigabit single-wavelength multi-source agreement (MSA) has been created to provide the industry with 2km and 10km 100-gigabit and 400-gigabit four-wavelength interfaces.

The MSA, backed by 22 founding companies including Microsoft, Alibaba and Cisco Systems, aims to complete a draft specification before the year end.

“Twenty-two companies is a very large MSA at this stage, which shows the strong interest in this technology,” said Mark Nowell, distinguished engineer, data centre switching at Cisco Systems and co-chair of the 100G Lambda MSA.

The MSA specification does not dictate the modules to be used when implementing the 100-gigabit-based wavelength designs. An obvious candidate for the single-wavelength 2km and 10km designs is the SFP-DD. The OSFP and the QSFP-DD pluggable optical modules as well as COBO, the embedded optics specification, will be used to implement 400G-FR4.

Once the draft specification of the phase one work is published by the 22 founding companies this year, other companies – ‘contributors’ – will join and add their comments and requirements. Further refinement will then be needed before the final MSA specification, expected by mid-2018. Meanwhile, the development of the 10km 400G-LR4 interface will start during the first half of 2018.