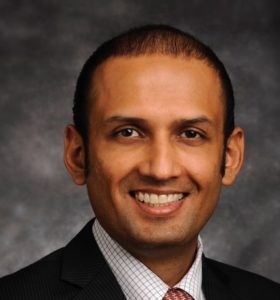 The Vega IC sits on an enterprise line card and adds digital functionality that is not supported by the switch silicon. Most enterprise platforms support legacy data rates such as 10 gigabit and 1 gigabit. The Vega chip supports such legacy rates as well as 25, 50, 100, 200 and 400 gigabit, says Sheth. Also on-chip is a crossbar function that can switch any lane to any other lane before feeding the data to the on-board switch silicon.

Vega can also act as a ‘gearbox’ chip, converting between 50-gigabit and 25-gigabit line rates. Once high-capacity switch silicon with 50G PAM-4 signals are deployed, the Vega chip will enable the conversion between 50-gigabit PAM-4 and 25-gigabit non-return-to-zero (NRZ) signals. System vendors will then be able to interface 100-gigabit (4×25-gigabit) QSFP28 modules to the next-generation of switch chips. One hundred gigabit modules will be deployed for at least another three to four years while the price of such modules has come down significantly, said Sheth.

General availability of the Vega chips is expected in the first quarter of 2018.