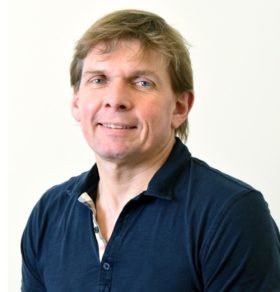 The chip families, known as the XP60 and the XP70, are targeted at applications that include 25Gbit/s interface switches, enclosure designs such as blade servers, 5G cloud radio access network and GPON aggregation.

“To get into a 5G network, you are working on it now, even though it is not going to be deployed until 2019 or 2020,” said John Harrsen, marketing director, switch platform group at Cavium. “We are doing proof-of-concepts with guys right now.”

Until now Cavium has offered its XP80 Xpliant switch ICs, the largest being a 3.2-terabit switch. The three XP70 devices have switch capacities of 1, 1.4  and 1.8 terabits while the XP60’s three chips have 280, 560 and 720 gigabits of capacity. The XP70 family supports 25Gbit/s serialiser-deserialiser (SerDes) interfaces while the XP60 supports 10Gbit/s SerDes.

Cavium says the XP60 and XP70 devices – implemented in 28nm CMOS, the same as its XP80 family – are now sampling. The devices were taped out in the first quarter of this year and are going into production in the coming weeks.

The company is also working on its next-generation high-end switch to follow its XP80 although it is not saying when it will be available. “This market is incredibly competitive and there is a lot of jockeying around,” said Harrsen. “We are in development and we think we are going to have a very compelling offering when we do talk about a next-generation product.”