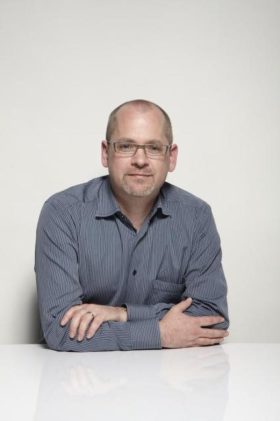 Nokia has unveiled its latest IP routers powered by its FP4 network processor chipset that has taken six years to develop.

The IP edge and core routers that will use the FP4 network processor include the 7750 Service Router (SR-s) edge router family and the 7950 Extensible Routing System (XRS-XC) IP core router.

The highest capacity edge router is the 7750 SR-14, a 24-rack-unit-plus-power-supply high chassis that supports 144 terabits in a single shelf. Each line card supports 12Tbps when using 100-gigabit modules, or 9.6Tbps (24x400GbE) when using QSFP-DD modules. Meanwhile, the 7950 XRS-XC core router scales to 576 terabits – over half a petabit – when used in a six-chassis configuration.

“This is the industry’s first multi-terabit network processor,” said Basil Alwan, Nokia’s president of IP and optical networks, at the launch of the FP4. “It is also the first chipset that will do terabit flows, not 10 times 100 gigabits but a single terabit flow.”

Nokia also designed the memory used by the FP4 due to the challenge of finding commercial memories that meets its performance requirements. “We decided that if we want to control our destiny for future generations of processor, we should go ahead and implement our own intelligent memory,” said Steve Vogelsang, CTO for Nokia’s IP and optical business (pictured).

PAM-4 modulation is also used to implement the FP4’s 56Gbit/s interfaces, compared to 10-Gbit/s interfaces used by the FP3. “You need to run those bit rates much much higher to get the traffic into and out of the chip,” said Vogelsang.

The first router products will be shipped to customers at the year-end, with general availability from the first quarter of 2018.

Press release: Nokia catalyzes the next chapter of the internet; innovations deliver massive performance and heightened security needed for cloud and machine era