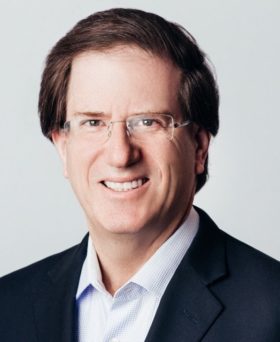 Elenion Technologies is progressing its optical engine design for the data centre that will soon be a product. Elenion has been working with Ethernet switch chip maker, Cavium, and data centre player, Microsoft, as part of its datacom work.

The silicon photonics private company had been active for two and a half years and shipping a product before it announced itself last December. Since then Elenion has been shipping its coherent transceiver PIC – an integrated modulator-receiver assembly – first to Coriant and now other companies.

The PIC is part of two Coriant CFP2 Analogue Coherent Optics (CFP2-ACO) pluggable modules for its Groove G30 platform used for data centre interconnect. One is a short-reach CFP2-ACO for point-to-point 200-gigabit links that has a reach of at least 80km. The second is a high-performance CFP2-ACO that has a reach of up to 4,000km at 100 gigabits and 650km at 200 gigabits.

Elenion also has a 25-gigabit optical engine that will soon be launched as a datacom product. At the OFC show held in March, Elenion demonstrated the optical engine directly mounted on a Cavium QLogic network interface card connecting a server to a high-capacity Cavium Xpliant Ethernet switch chip. The demo showed how 16 NICs could be connected to the switch chip for a total capacity of 400 gigabits. “No more direct-attached cables or active optical cables, literally fibre-to-the-server,” said Larry Schwerin, the CEO of Elenion.

Elenion’s on-board optics design used the emerging Consortium of On-Board Optics (COBO standard that is being promoted by Microsoft. “The Microsoft folks, we work with them closely, so obviously what we are doing follows their intent,” said Schwerin.

The optical engine can also support 56Gbit/s links when used with PAM-4 and the company is even eyeing 100Gbit/s interfaces.