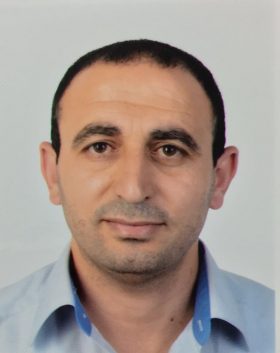 “If we want silicon photonics to ramp up to volume, it has to meet CMOS standards both in terms of fabrication and packaging,” says Hesham Taha, co-founder and CEO of Teramount, headquartered in Jerusalem.

The main PhotonicsPlug component is a silicon die comprising optics that manipulates the beam using self-aligning optics and focusses it onto the silicon photonics chip via a glass spacer. Teramount’s die also has V-grooves to interface the single-mode ribbon fibre.

The tolerance with which the die is attached to the silicon photonics wafer is up to ± 20 microns in each of the three dimensions such that standard flip-chip machines to be used.

Teramount has already shown working devices using the technology. The start-up is also working with several partners and has demonstrated its technology with their silicon photonics chip designs.

Being a small start-up, the company is focussed on developing the grating coupler solution but it has already started work on an edge-coupling technique to a device’s waveguides. Edge coupling is suited WDM-based silicon photonics chips. That is because grating couplers are wavelength-dependent while edge coupling supports a broader range of wavelengths.