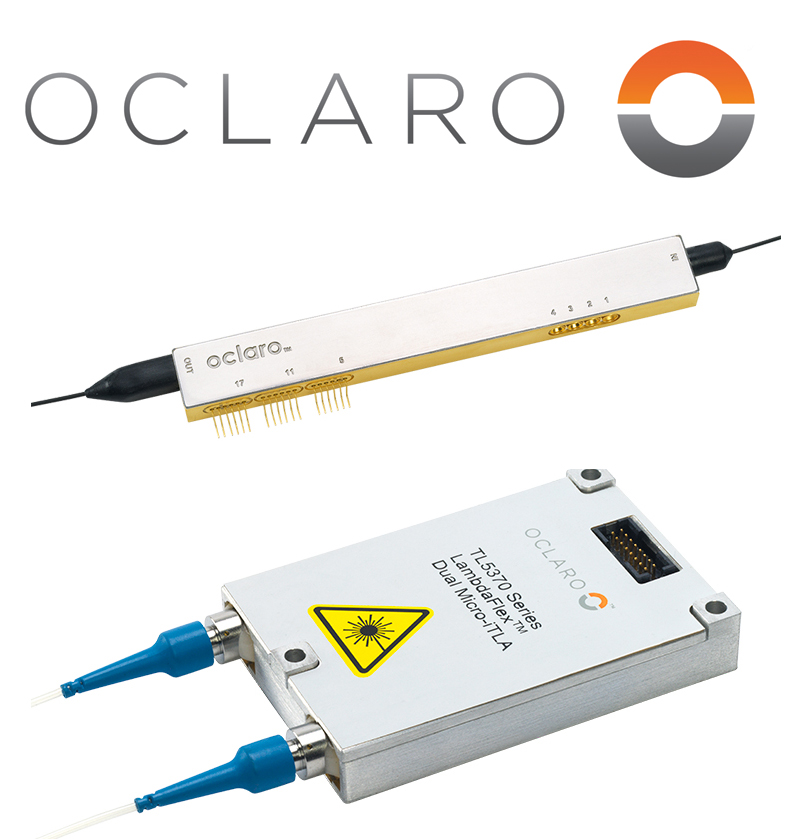 ‘Outstanding performance’
Greg Dougherty, Chief Executive Officer, Oclaro, commented, “I am very pleased with our outstanding financial performance for the third quarter. We posted record results, which included revenue growth and improved gross margin during what is normally a seasonally weak period.”

He continued, “Our revenue increased 60 percent over the same period one year ago, driven by our 100G and beyond products. We also achieved further customer and regional diversification, driven by sales growth in North America and Europe. This strong revenue performance resulted in record gross margin of 42 percent and operating income of $40 million.

“During April 2017, we saw a significant slowing of demand in China which, coupled with an acceleration of the product transition from 100G CFP-related products to the QSFP platform, will cause us to see an approximate 10 percent sequential decrease in our revenue in the June quarter.

“Despite lower revenue, the company anticipates that our non-GAAP gross margin should remain around 40 percent as we maintain healthy profitability, further attesting to the strength of our financial model. We believe that the industry fundamentals, which drive the need for increased bandwidth and fiber optic components, remain intact and anticipate returning to revenue growth in the September quarter,” said Dougherty.