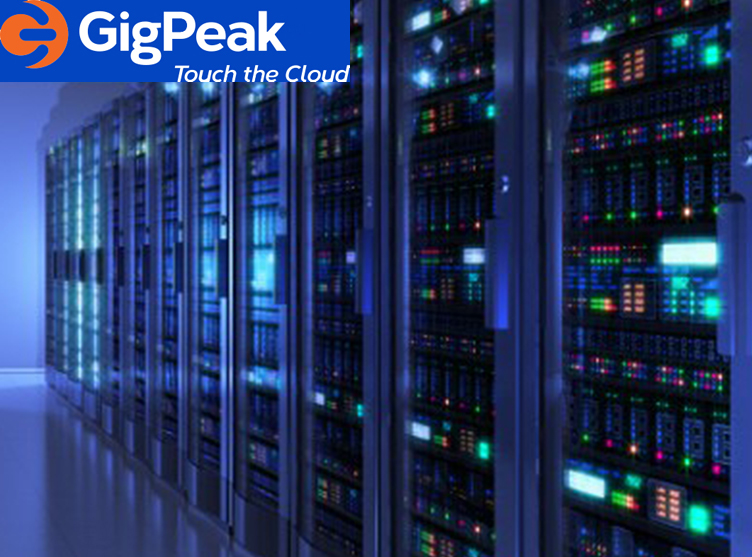 GigPeak, a developer of semiconductor ICs and software solutions for high-speed connectivity and high-quality video compression over the network and Cloud, showcased a range of new products at OFC 2017, demonstrating the massive growth in the datacentre and telecom markets – and how to deal with it.

The company commented that its latest solutions could help solve the challenges associated with increasing requirements for higher densities and greater speeds as Cloud and networking services become ever more central to consumers’ lives.

On show at the LA expo were GigPeak’s 200G PAM4 VCSEL and DML driver technology. The company stated, “These devices increase optical networking bandwidth density and will be used in 200G and 400G applications. They also offer the best power dissipation in the market, as well as automatic power control, programmable CTLE equalization, and OTP for calibrating over temperature.”