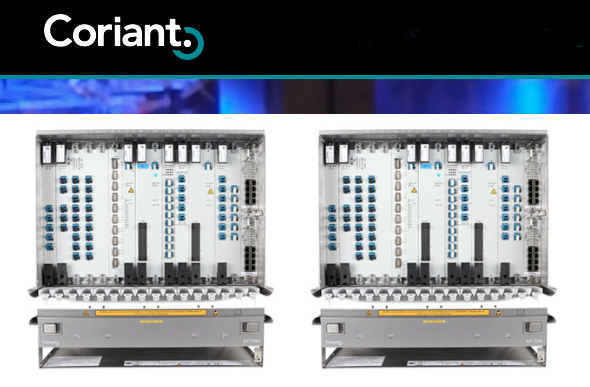 PT Telekomunikasi Indonesia, Tbk (Telkom) has deployed Coriant’s coherent optical transport and universal switching technology as part of a nationwide upgrade to its fibre-based backbone network. The network modernisation initiative is designed to improve the performance and increase the capacity of Telkom’s terrestrial and subsea optical transport infrastructure to meet growing demand for high-bandwidth mobile and fixed line services and applications.