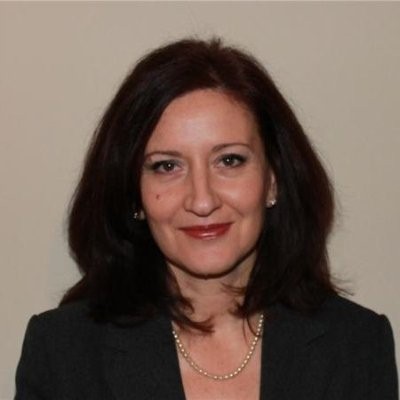 “Operators want to show they are taking the maximum from their fibre investment,” said Ana Pesovic, marketing manager for fibre at Nokia, a supplier of the XGS-PON equipment used for the operator’s lab tests. “Telefonica has been really aggressive in their fibre deployments in the last couple of years.”

Approved by the ITU-T in 2016, XGS-PON supports two rates: 10 gigabits symmetrical and the asymmetrical rate of 10 gigabits downstream (to the user) and 2.5 gigabits upstream.

Nokia says it has been involved in 40 XGS-PON trials while nine customers have deployed the technology. “These have just started and they are not massive deployments,” said Pesovic. Nokia’s XGS-PON customers include China Telecom and SK Broadband. SK Broadband has deployed XGS-PON alongside the more advanced TWDM-PON, the ITU-T NG-PON2 standard.

The wavelengths used by XGS-PON and TWDM-PON are specified such that the two standards can operate alongside GPON on the same fibre. Accordingly, with SK Broadband’s deployment, the two PON standards along with GPON support an aggregate capacity of 52.5 gigabits-per-second.

As well as testing XGS-PON’s performance, Telefonica has tested that XGS-PON works without disturbing existing broadband services over its GPON networks.

XGS-PON’s symmetrical 10-gigabit rate is suited to business services. “Operators can use one network to converge business and residential; today they are two overlay networks,” said Pesovic. Many businesses require 1-gigabit connectivity or less but by having a 10-gigabit link, multiple enterprises can be aggregated on one PON.

Operators are also eyeing XGS-PON for the 5G cellular standard. Nokia points out that 5G will require the deployment of many more small cells. With XGS-PON, multiple small cells can be served using a single PON.