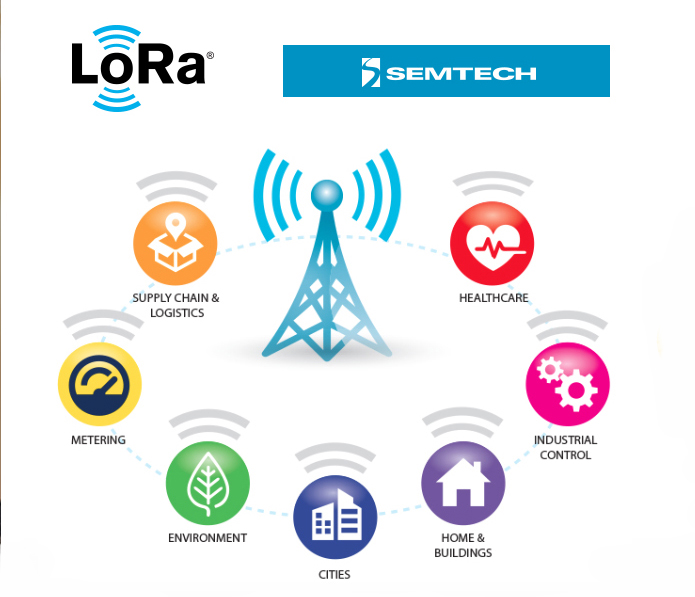 Semtech, a developer of analog and mixed-signal semiconductors, has announced that its award-winning LoRa devices and wireless RF technology are being deployed by Eleven-x, a software developer for wireless telecommunications, for the first carrier-grade IoT network rollout throughout Canada.

The Eleven-x LPWAN uses Semtech’s LoRa technology to offer a long-range wireless network at lower investment and power costs, and it is based on the LoRaWAN protocol standardized by the LoRa Alliance to ensure interoperability with a large ecosystem of IoT applications. It is designed to give businesses, manufacturers and municipalities the capability to implement IoT systems that provide asset tracking, environmental monitoring, lighting control, and water metering for improved efficiency.

Ryan Hickey, CEO and co-founder, Eleven-x, commented, “We aim to accelerate the implementation of IoT applications by businesses and municipalities in Canada. By following the LoRaWAN protocol and joining the LoRa Alliance, we are ensuring end-user sensors and applications are compatible with our IoT network.”

The Eleven-x network is currently deployed in Cambridge, Kitchener and Waterloo, Canada, and it is planned to be deployed to all major cities in the country.

LoRa Alliance
Semtech and Eleven-x are members of the LoRa Alliance, a group of more than 400 companies committed to driving and enhancing the LoRaWAN specification to ensure interoperability and scalability of LPWANs and IoT applications. Through its work with member companies and IoT industry groups, the LoRa Alliance is making LoRaWAN the standard for LPWANs focused on low-power, long-range IoT applications. To date, there are LoRaWAN public and private networks in more than 50 countries worldwide.