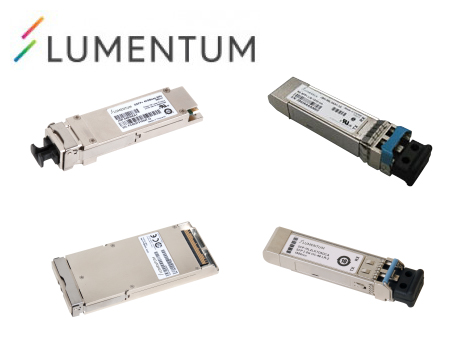 Lumentum is to exhibit at no fewer than four tradeshows worldwide over the coming three months. The company will be displaying several advanced products addressing the telecom, enterprise, data centre, and 3D sensing, as well as laser micromachining markets. The company says that by attending these shows it is demonstrating its commitment to and support for these dynamic markets.

MD&M West 2017 — February 7–9, 2017, in Anaheim, California at the Anaheim Convention Centre at Booth #2885. Medical Design and Manufacturing (MD&M) West is one of the largest annual Medtech innovation, communication and solution tradeshows. Lumentum’s commercial lasers are often used in medical manufacturing to achieve the highest degrees of precision and quality.

Laser World of Photonics China 2017 — March 14–16, 2017, in Shanghai, China at the Crowne Plaza Hotel Shanghai New International Expo Centre at Booth #1512-Hall N1. The conference is Asia’s leading photonics exhibition. Lumentum will be showcasing a full complement of commercial and ultrafast lasers at the event.

OFC 2017 — March 21-23, 2017, in Los Angeles, California at the Los Angeles Convention Centre at Booth #3001. The Optical Fibre Conference (OFC) is the largest global conference and exhibition for optical communications and networking professionals.