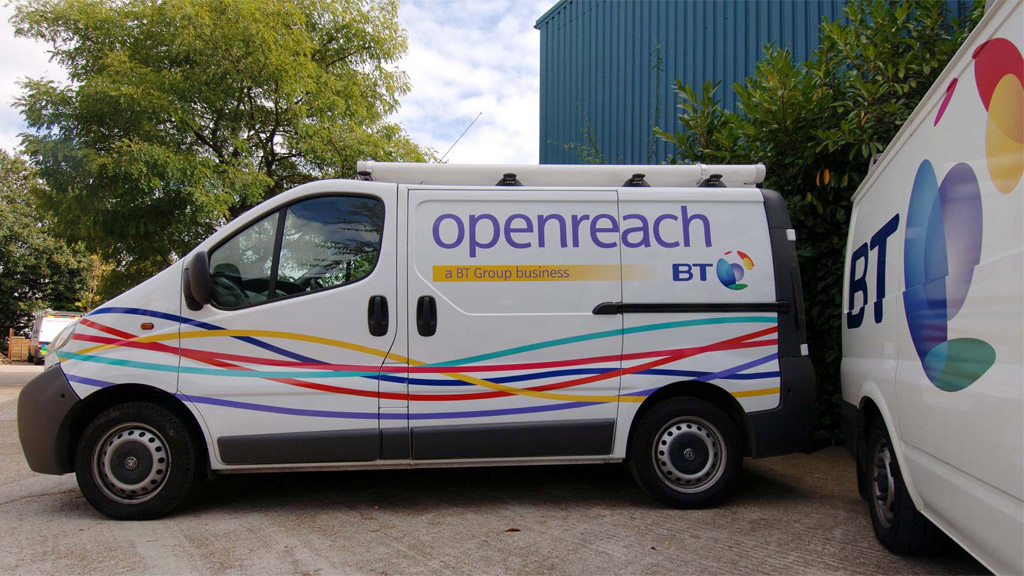 On November 29, 2016, UK telecoms regulator Ofcom announced that it is proceeding with a formal notification to require the legal separation of Openreach from BT.

This next step is in keeping with the proposals made in July 2016 in the event Ofcom was not able to secure a voluntary agreement with BT on the necessary reforms. This next stage involves a notification to the European Commission to require the changes to increase Openreach’s independence.

This announcement was expected to be a blow to BT, according to market analyst Ovum, because BT was thought to be making progress with Ofcom. Ovum commented that it considered “the door remains open for both sides to reach a voluntary agreement”.

In many ways, said the analyst, a voluntary agreement remains a better outcome than a forced legal separation, not least because the EU route is uncertain, untested, and likely to take much longer to achieve. It is also made more complex by the decision from the UK to leave the EU.

In the summer of 2016, BT and Ofcom appeared to be close to reaching an agreement. Today, it is clear that the issues around the transfer of people and assets, and the level of influence that BT Group executives could exert over the management of Openreach remain sticking points, including complex issues surrounding BT’s pension scheme. These will be the areas that BT needs to focus on to avoid the imposed legal separation Ofcom stands ready to implement.

Only if Ofcom’s monitoring suggests that a legal separation is not delivering sufficient benefits for the wider telecoms industry and its customers, will it return to the question of structural separation.

About Ovum
Ovum is a global technology, media and telecoms research and advisory firm. Through its more than 150 analysts worldwide it offers expert analysis and strategic insight across the IT, telecoms, and media industries.

Founded in 1985, Ovum has one of the most experienced analyst teams in the industry and is a respected source of guidance for technology business leaders, CIOs, vendors, service providers, and regulators looking for comprehensive, accurate, and insightful market data, research, and consulting.