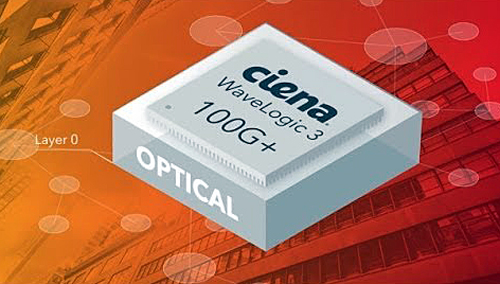 “We believe that the combination of our leading technology, strategic investments, global scale and business diversification will enable us to continue to take market share and drive operating leverage in fiscal 2017.”