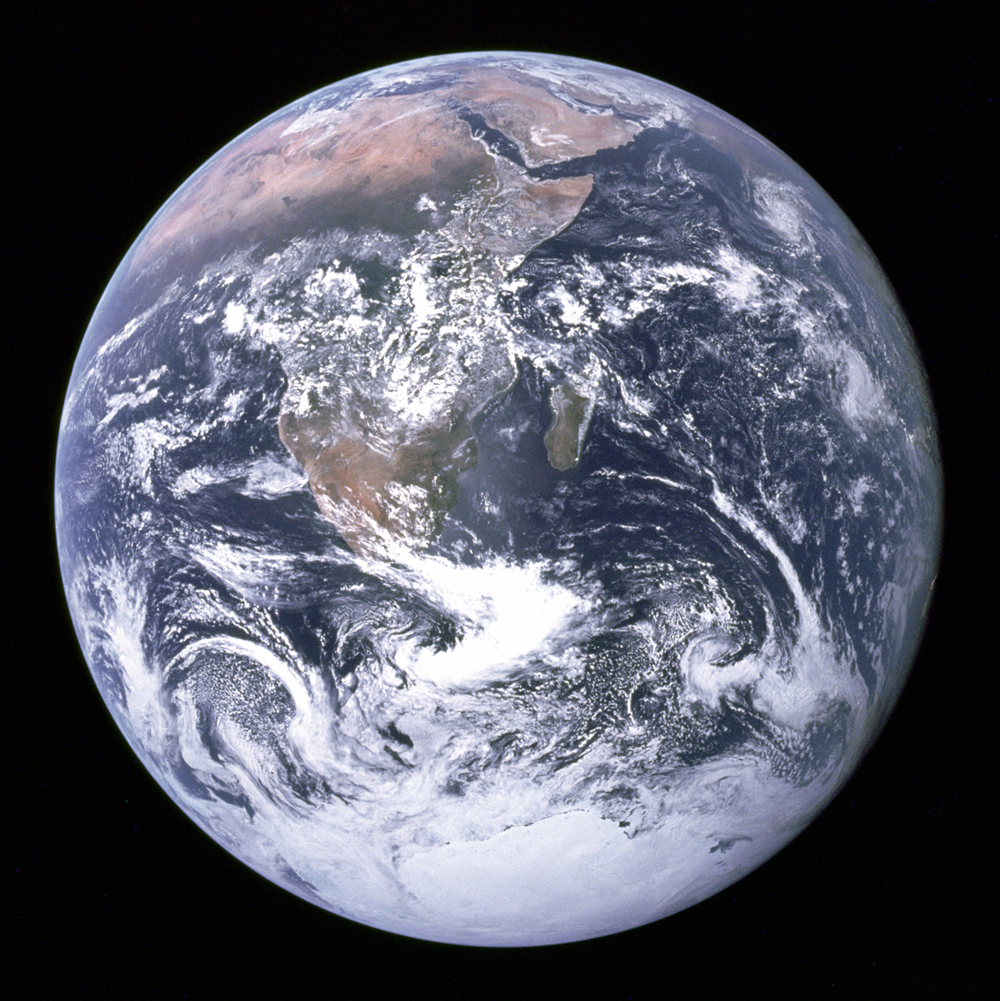 Communications service providers worldwide are accelerating efforts to deliver gigabit internet — network speed that is 159 times faster than the global average of 6.3 Mbps, which would enable consumers to download an HD movie in less than five seconds. This is according to data from the newly-released Gigabit Monitor, a visual database referencing current and planned gigabit deployments around the world, from Viavi Solutions . The Gigabit Monitor paints a picture of mobile, cable and telecom service providers all racing to deliver lightning-fast internet connectivity to meet end users’ demands. The database, developed completely from public information, is available at: http://www.gigabitmonitor.com.
Below are some of the key insights from the Gigabit Monitor:
• State of gigabit: There are now at least 350 live gigabit deployments globally, with a further 164 announced or under construction, across wireline and wireless technologies including GPON, DOCSIS 3.1, G.fast, LTE-A, 5G and 802.11ac.
• Contrasts by region: North America has the largest share of announced gigabit deployments, with 61 percent. Europe is second with 24 percent. Asia, Australasia, Middle East, Africa and South America share the remaining 15 percent of deployments.
• Deployments accelerate: The pace of gigabit deployments has accelerated sharply. Over 70 percent of the live gigabit deployments tracked has been launched since the start of 2015.
• Fibre dominates: 85 percent of currently known gigabit deployments are based on optical fibre connectivity. 11 percent are based on Hybrid-fibre coax (HFC), a broadband technology that combines optical fibre and coaxial cable, commonly employed by cable providers.
• Wireless gigabit is already here: Nearly 3 percent of known gigabit deployments are based on LTE-A, a modified version of LTE which is gigabit-capable.
• 5G is coming fast: 37 wireless carriers have announced plans for 5G networks. Five of them plan to have 5G networks built as early as 2017.
http://www.viavisolutions.com/en-us/corporate/media-room/news-releases/gigabit-end-users-new-viavi-database-illustrates-more-500-operational-or-planned-deployments