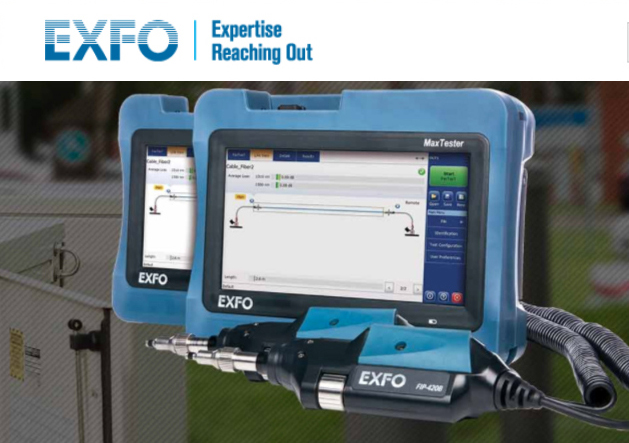 “I am quite pleased with the progress of our financial results after the first three quarters of 2016, including the solid performances of both our Physical and Protocol-layer product groups,” said Germain Lamonde, EXFO’s Chairman, President and CEO. “During the third quarter, our instruments business delivered strong bookings and revenues, while we experienced delays in closing some systems-based deals which, in turn, limited our overall top and bottom-line results.

“After nine months into fiscal 2016, we have increased adjusted EBITDA by 80% year-over-year and generated more EBITDA than the entire reporting period in 2015,” Lamonde added.

EXFO forecasts sales between $57.0m and $62.0m for Q4 fiscal 2016, while IFRS net results are expected to range between a loss of $0.01 per share and earnings of $0.03 per share. IFRS net loss/earnings include $0.01 per share in after-tax amortization of intangible assets and stock-based compensation costs as well as $0.01 per share for foreign exchange losses based on current exchange rates.