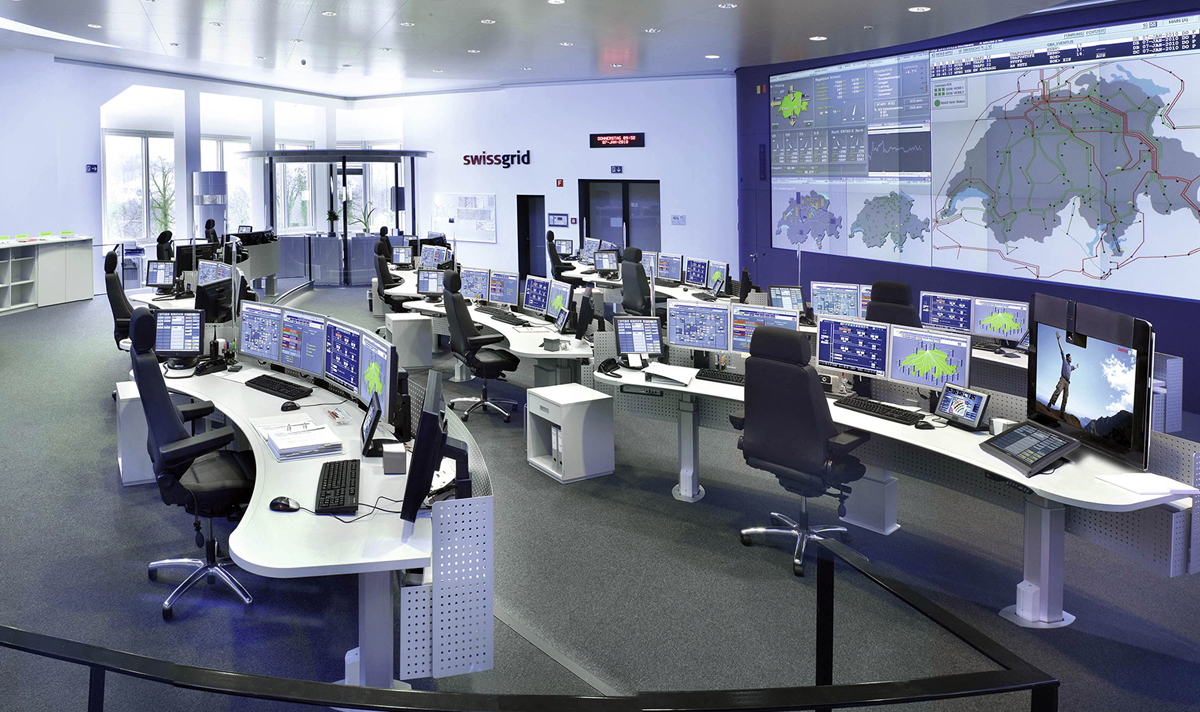 Nokia has delivered state-of-the-art IP/MPLS and optical technology and services to Swiss electricity transmission system operator Swissgrid for the management of its electrical grid. The new “Grid Control Network” provides monitoring and switching for the electricity transmission grid, resulting in better alignment of power supply and demand, enhanced security and an exceptional level of reliability. The new communications network has recently “gone live” in Switzerland.

The solution is supporting mission-critical operational services such as Supervisory Control and Data Acquisition systems, Teleprotection, video surveillance via closed-circuit TV, site access control and intrusion detection. This approach will allow Swissgrid to maintain the highest level of reliability, safety and security across the entire grid.

The network is also enabling business communications between electricity substations and Swissgrid locations for tasks such as office local area network (LAN) and voice over IP (VoIP) in a highly secure way. The “Grid Control Network” is being operated by Swissgrid from two mission-critical Grid Control Centres, which are data centres, and which are interconnected through encrypted, redundant DWDM wavelength services.

Swissgrid´s transmission grid has a length of 6,700 km covering 140 substations. The “Grid Control Network” additionally interconnects power plants, data centres and offices. When fully deployed in partner sites outside of Switzerland in 2016, the “Grid Control Network” will be the key element in the exchange of electricity between Swissgrid’s network in Switzerland and sites in Germany, Austria, Liechtenstein, Italy and France.

By means of the new IP/MPLS overlay network, Swissgrid is benefitting from a high level of automation, which is yielding new efficiencies. Power supply and demand can be matched exactly, and the network is highly available and secure. The IP/MPLS network features Nokia´s 7705 Service Aggregation Router portfolio, with features tailored to support critical applications required by utilities as well as the 7750 Service Router portfolio.

The xWDM network layer, based on Nokia’s 1830 Photonic Service Switch, provides optical intrusion detection and on-the-fly low latency wavelength encryption for the operational and business communications network. This means that potential physical intrusions on the fibre cable can be detected and located. In case of an intrusion, sensitive data are protected through embedded optical layer encryption.

Patrick Langelaan, head of Global Enterprise & Public Sector, Central Europe, Nokia, said, “Our leadership in IP/MPLS and in agile optical networking allows us to deliver a robust, resilient and intelligent network for Swissgrid that will drive new efficiencies in their transmission network and meet the highest level of availability and security, which is essential in supporting smart grid applications.”