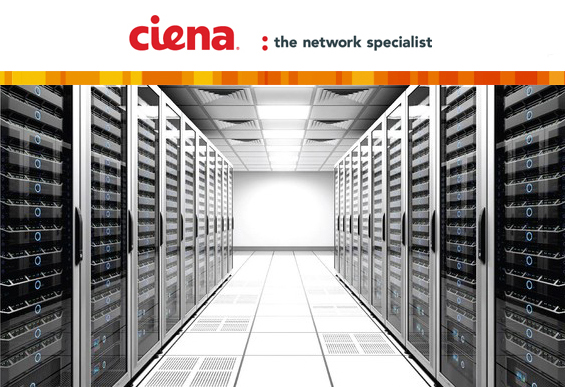 “This quarter’s strong financial performance is a result of the investments we’ve made to diversify our business, in particular the expansion of our packet business and our momentum in key geographies,” said Gary B. Smith, president and CEO, Ciena.

“As the industry shifts toward an on-demand networking model across an open ecosystem, we are confident in our ability to address those demands with a broader set of customers, applications and geographies to deliver sustainable long-term growth and increased profitability,” he added.

For the current quarter, Ciena anticipates revenue in the range of $655 million to $685 million, with adjusted gross margin remaining in the mid-40s percentage range, and adjusted operating expenses of roughly $225 million. Analysts, on average, were predicting fiscal Q3 revenue of $664.3 million, below the $670 million midpoint of Ciena’s guidance.