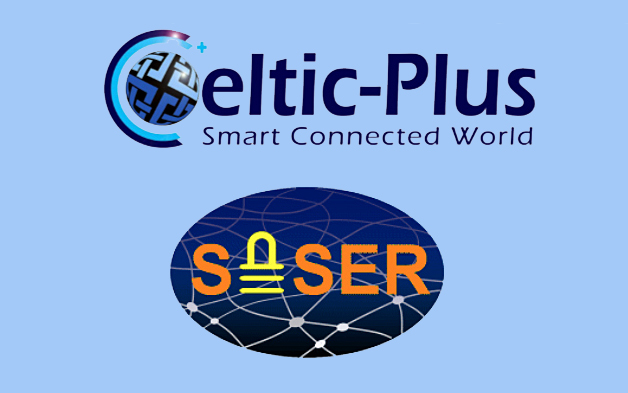 Adva Optical Networking has been named winner of the 2016 “Celtic-Plus Excellence Award” in the category of network technologies, alongside the other participants in the Safe and Secure European Routing (SASER) project. SASER’s consortium of multinational partners was recognised at an award ceremony in Stockholm in June for its contribution to making communication networks in Europe faster, more secure and more cost-effective. The SASER Advantage-Net sub-project was successful in its goal of developing flexible modulation formats to improve spectral efficiency for data centre interconnect  transport.

Michael Eiselt, director, advanced technology at Adva, said, “The sub-project we’ve been leading, Advantage-Net, had one clear goal, which was to enhance the flexibility of metro and enterprise networks. We’ve developed unique transmission technologies to flexibly adapt modulation formats and enable network operators to trade off capacity and reach. This helps to optimise the cost per bit of DCI transport in an ever-increasing capacity environment. We have been able to secure optical transmission in those networks by adding encryption technology at the physical layer.”

Funded by German, French and Finnish governments, SASER is the Celtic-Plus research initiative’s flagship project. It has combined the work of major telecommunication system vendors and network operators with research institutes and several European universities. Now, through the Excellence Award for Network Technologies, Celtic-Plus is recognising the impressive quantity and quality of SASER’s results and the business importance of SASER for Europe.

The ADVAntage-Net cluster led by Adva played a key role in improving the granularity of spectral bandwidths and taking network security to a new level. The collaborative research has already helped create novel direct detect technology for secure and cost-effective transmission of data rates as high as 400Gbit/s over distances up to 80km.

“With the help of our university and research centre partners, we’ve taken some significant steps and proved that it’s possible to use the available optical spectrum far more efficiently,” said Stephan Rettenberger, VP marketing and investor relations, at Adva. “Our findings will increase the amount of data that can be transmitted over existing networks as granularities as low as 25GHz can now be utilised. It’s also fantastic that so many students were able to play a major role in making these breakthroughs.”