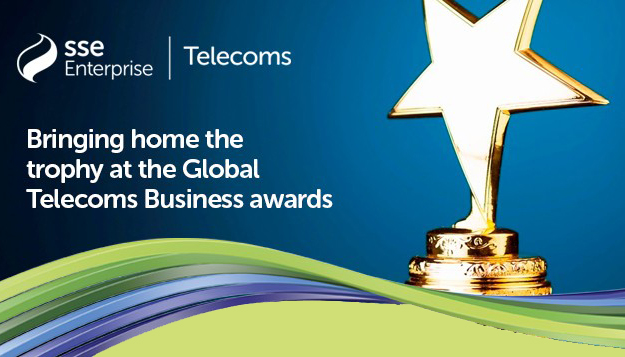 Adva Optical Networking (“Adva”) has won Light Reading’s Leading Lights Company of the Year (Public) award. The company was chosen from a shortlist of major industry players, including AT&T, Cisco and Infinera. Adva said the award firmly underlines its “incredible performance in 2015”.

Not only did the company drive phenomenal growth in revenue and profitability, but it also delivered a number of key technologies across multiple market segments. These included the FSP 3000 CloudConnect platform in the data centre interconnect space, the ADVA ConnectGuard for network security and its 100G metro solution. Adva added that its network functions virtualisation strategy, including its Overture acquisition, also played a significant role in its success.

Brian Protiva, CEO, Adva, commented, “2015 stands as a major milestone in our company’s history. Light Reading’s recognition of this effort is a moment that I want our team to savor. We’re already focused on what comes next – DCI, NFV, network security – and our team is working hard to ensure that our technology in these areas continues to help our customers succeed.”

Now in its 11th year, Light Reading’s annual Leading Lights Awards recognises major company achievement and technology innovation. Adva’s success as Company of the Year (Public) is a result of its strong financial performance in 2015. During this period, revenues rose by 30% and profits increased by 217%. The company also made a number of strategic acquisitions, including Overture. This purchase has helped to propel Adva’s NFV strategy forward.

Stephan Rettenberger, VP, marketing and investor relations at Adva, commented, “Light Reading has its finger on the pulse of our industry. For them to recognise us has real meaning for every member of our team. 2015 was such a special year for us. We pushed harder than ever before.”