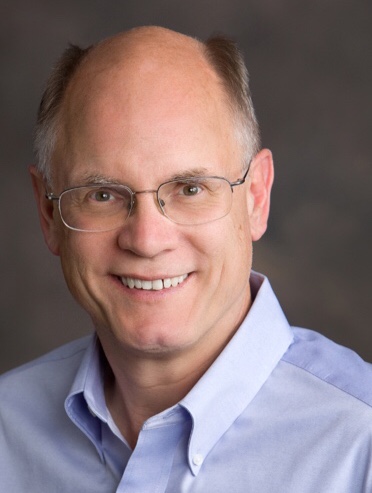 The line-side module is capable of transmitting 100 gigabits using PM-QPSK modulation over 1,000km and 200 gigabits over metro distances using PM-16QAM.

“After a lot of technology-bragging about the CFP2-ACO, this is the year it is commercial,” said Ferris Lipscomb, vice president of marketing at NeoPhotonics.

Using 32-QAM curtails the transmission distance to 100km due to the denser constellation but such distances are suited to data centre interconnect applications.

The PAM-4 demonstration highlighted NeoPhotonics’ laser and receiver technology. The company showcased a single-wavelength link running at 112 Gbit/s using its 56Gbaud externally modulated laser with an integrated driver. The PAM-4 link can span 2km in a data centre.

“What is not quite ready for building into modules is the [56Gbaud to 112 gigabit PAM4] DSP, which is expected to be out in the middle to the second half of the year,” said Lipscomb.

The company will develop its own PAM4-based optical modules while selling its laser to other module makers.