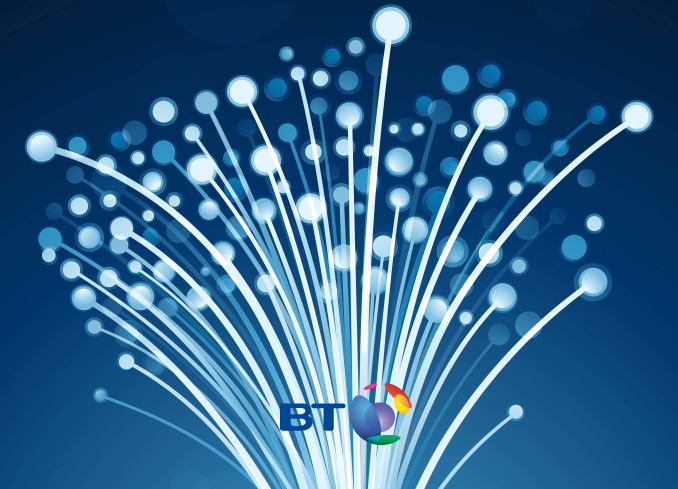 BT has announced a further wave of investment to help the UK remain the leading digital nation in the G20. Its Openreach and EE businesses will between them spend around six billion pounds in capital expenditure over the next three years in the first phase of a plan to extend superfast broadband and 4G coverage beyond 95% of the country by 2020.

Ultrafast broadband will be deployed to a minimum of ten million homes and businesses in the same period, subject to regulatory support, with an ambition to reach twelve million. There will be an increased focus on Fibre to the Premises technology within this plan with the aim being to reach two million premises with the technology, mainly in new housing developments, high streets and business parks.

BT Group Chief Executive Gavin Patterson said, “The UK is a digital leader today and it is vital that it remains one in the future. That is why we are announcing a further six billion pounds of investment in our UK networks, subject to regulatory certainty. Networks require money and a lot of it. Virgin and BT have both pledged to invest and we will now see if others follow our lead. Infrastructure competition is good for the UK and so is the current Openreach model whereby others can piggyback on our investment should they want to.

He added, “G.fast is an important technology that will enable us to deploy ultrafast broadband at pace and to as many homes as possible. Customers want their broadband to be affordable as well as fast and we will be able to do that using G.fast. FTTP will also play a bigger role going forward and I believe it is particularly well suited to those businesses who may need speeds of up to 1Gbps. My ambition is to roll it out to two million premises and our trials give me confidence we will.”

Openreach also gave new service commitments with CEO Clive Selley telling his communication provider customers it will deliver ‘better service, broader coverage and faster speeds’. The business will hire 1,000 new engineers this year and provide further multi skill training for engineers so there is more flexibility in the work they can do for customers.

EE meanwhile has said that it will extend its geographic 4G footprint from around 60 per cent today to 95 per cent by 2020. These parallel plans will ensure the UK is one of the best-served countries in the world when it comes to superfast fixed and mobile services.

Ultrafast broadband will be a major area of focus for Openreach, which said it has an ambition to reach twelve million premises with ultrafast services by 2020, two million more than previously announced. The business has the largest FTTP network in the UK and it has been conducting further trials of this technology to prove it can reduce the cost of deployment, improve the customer experience and make it quicker to install.

FTTP is likely to be deployed to hundreds of thousands of SMEs in high streets and business parks – should there be demand – providing them with a service that offers speeds of up to 1Gbps without the need for a dedicated business grade line. The updated service will be developed by Openreach in the coming months taking the views of its communication provider customers into account.