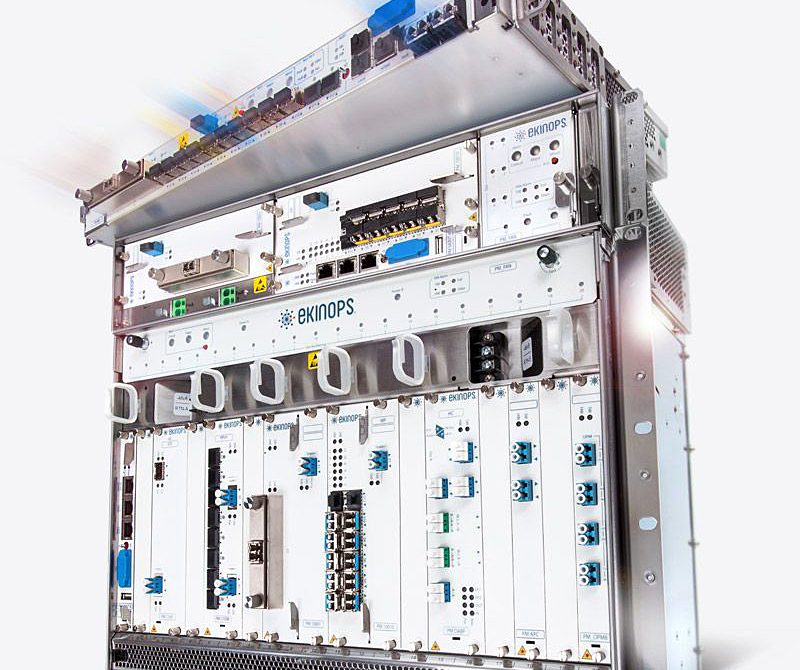 Zito Media, a provider of video, Internet, and phone services to 110 communities in 16 US states, has deployed a 100 gigabit per second fibre-optic ring around the state of Pennsylvania, using equipment from Ekinops.

Zito Media, based in Pennsylvania, US, is using its new high-capacity optical network to provide mobile backhaul services as well as high-speed services to commercial and public sector customers.

The 360 system from Ekinops, a developer of next-generation optical network equipment, is the foundation for the 100G network. Ekinops is providing a mix of traditional and extended temperature range gear, including muxponders, amplifiers, and optical multiplexers.

With the Ekinops equipment now in place, Zito Media can serve its customers’ wide range of bandwidth needs in urban and rural communities, and is assured of being able to reliably meet its service level agreement standards.

“Our goal has always been to provide customers with the best possible level of video, data, and voice services,” said Randy Vanderheiden, Vice-President Engineering of Zito Media. “This high-capacity network is part of our ongoing commitment to technological innovation and the delivery of new and advanced services.”

Kevin Antill, Vice-President Sales of Ekinops, commented, “Because Zito Media is using our equipment, they essentially have a 100G network for less than the cost of 40G capacity, or four 10G channels. They can now take advantage of a far more robust network that can readily accommodate their customer growth.”