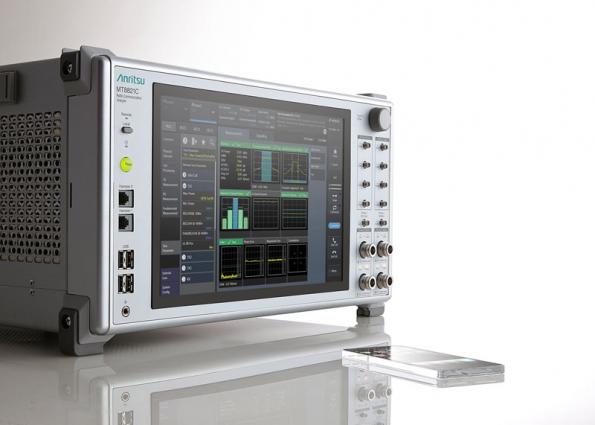 Furthermore, these packages expand the functions of previously released measurement software for the MT8821C. With its easy-to-set GUI using the iperf command, the LTE IP Data Transfer software incorporates an IP Data Application as well as a Throughput Monitor function for real-time display of IP Throughput and Physical Throughput. These functions simplify measurement of everything from IP data TRx to Throughput rates at one easy GUI.

Moreover, as well as expanding the MT8821C measurement functions, these software packages add an IP Data Application using the iperf command to set parameters at an easy-to-use GUI, plus a Throughput graph display function. In addition, a full range of selectable audio codecs has been added for VoLTE Echoback along with a Video Echoback function.