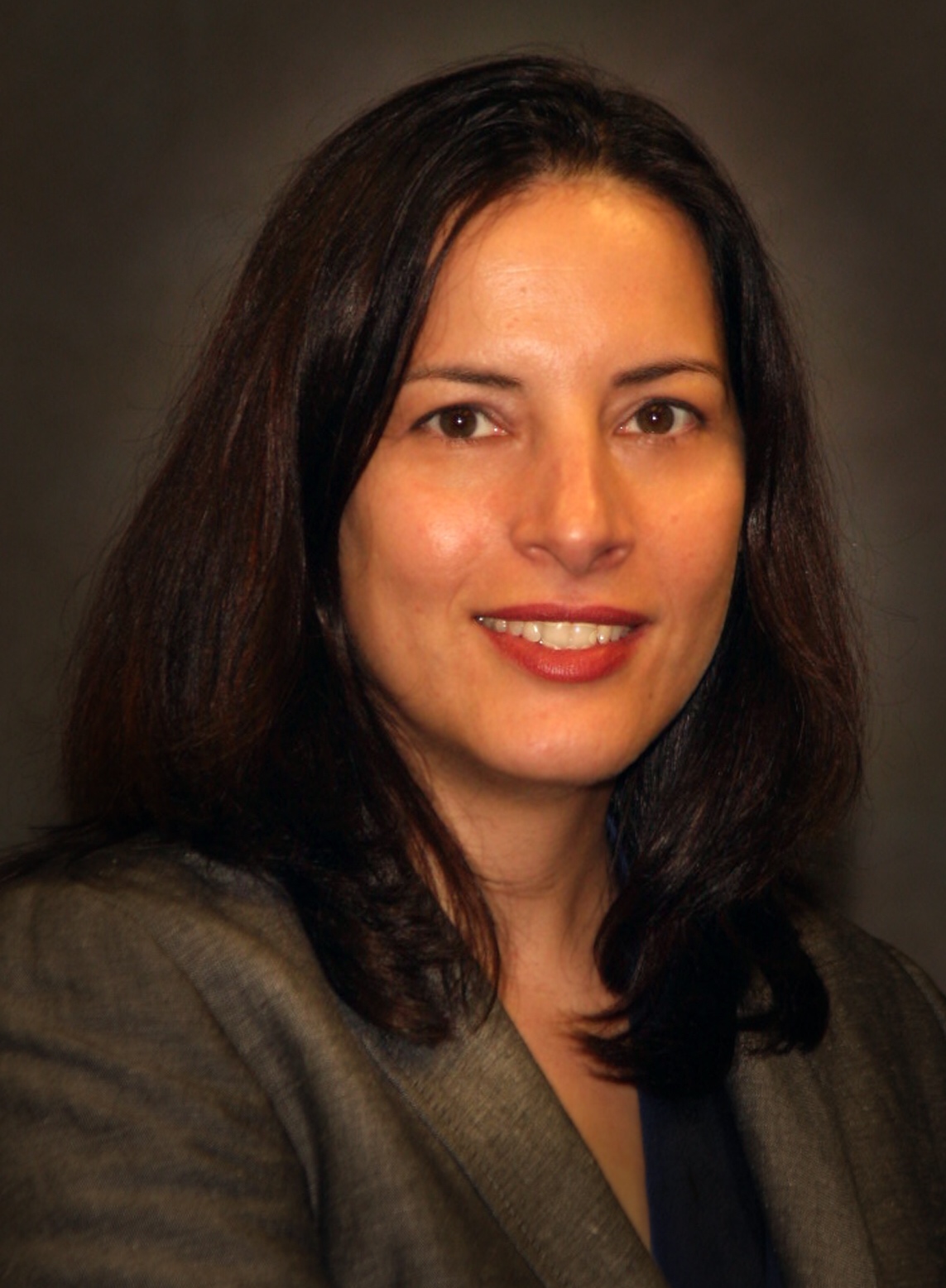 Ciena has upgraded its 6500 family of packet-optical transport platforms with the T-series that supports higher-capacity electrical and optical switching and higher-speed line cards.

“The 6500 T-Series is a big deal as Ciena can offer two different systems depending on what the customer is looking for,” said Andrew Schmitt, founder and principal analyst of market research firm, Cignal AI.

If customers want straightforward transport and the ability to reach a number of different distances there is the existing 6500 S-series. The T-series is a system specifically for metro-regional networks that can accommodate multiple traffic types – OTN or packet. “It has very high density for a packet-optical system and offers pay-as-you-grow with CFP2-ACO [coherent pluggable] modules,” said Schmitt.

The T-series has been developed to address new connectivity requirements service providers face, says Ciena. Content is being shifted increasingly within the metro to improve the quality of experience for end users and reduce capacity on backbone networks. Such consumption of content is driving strong, 40 percent annual metro traffic growth.

The two T-series platforms are the half rack 6500-12T and the full rack 6500-24T. The switching cards have been upgraded from 100 gigabit switching per slot to 500 gigabit per slot. The T-Series starts at 2.4Tbps switching capacity and will scale to 24Tbps in a single chassis, and greater than 100 Tbps in a multi-chassis configuration, managed as a single node.

U.S. service provider Verizon is the first to announce the adoption of the 6500 T-series to modernise its metro and is now deploying the platform. The 6500 T-series will be generally available this month.