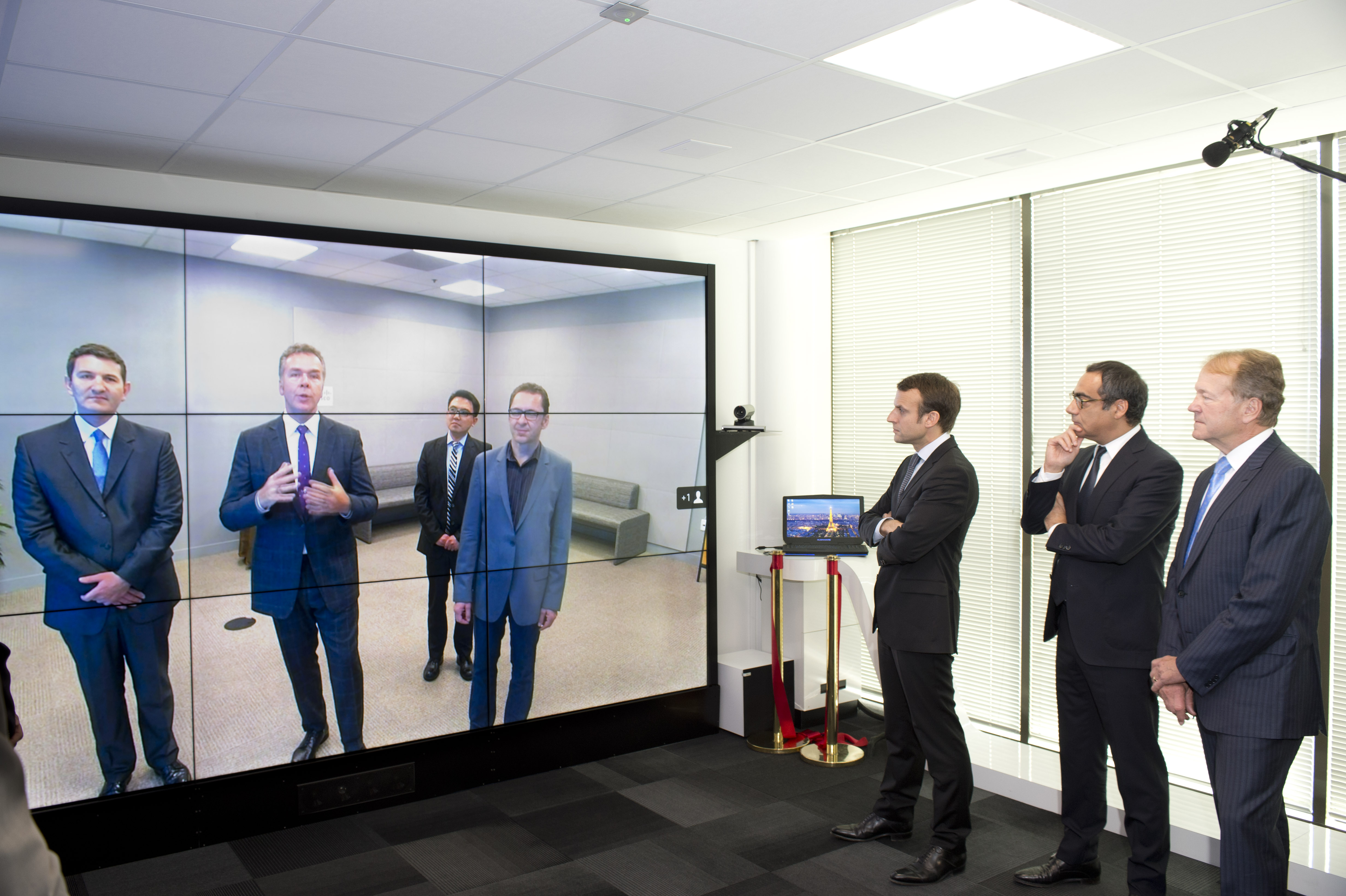 As part of the partnership agreement with the French government signed in February 2015, Cisco committed to accelerating the digital transformation of France through a series of investments totaling more than $100m. This involved training individuals for the new digital economy, investing in innovative start-ups, developing national network infrastructure, researching smart cities, and broadening cyber security expertise.

Built within the headquarters of Cisco France, near Paris, the Innovation Center will bring start-ups, accelerators, developers, researchers, ecosystem partners and the venture community together, to create ground-breaking technology and innovative solutions for smart cities and the Internet of Things.

The Innovation Center in Paris combines the best of academia with real-world partnerships to create a virtuous cycle of innovation that will directly benefit France. Through the Innovation Center, Cisco France will strengthen its links with schools such as École- Polytechnique and start-up accelerators like NUMA.

The first initiatives to promote the growth of early-stage companies were launched in July 2015 with a focused strategy of identifying areas of potential development in young companies, spotting opportunities for further partnerships with incubators and accelerators, and making direct and indirect investments to help them scale.

In addition Cisco has strengthened its partnership with the X-Novation Center of the École- Polytechnique; the collaborative innovation environment where incubator X-Tech and accelerator X-UP can benefit from the Cisco Immersive Demo Lab – a room equipped with a state of the art immersive TelePresence screen including an interactive Video wall allowing business or student groups around the world to collaborate seamlessly on tasks and challenges.

“Cisco France is at the heart of the innovation ecosystem. We work to identify, support and accompany those who are at the forefront of France’s digital transformation,” said Robert Vassoyan, CEO of Cisco France. “With our partners in government and enterprise, we are pioneering new approaches that address the needs of 21st century modern and sustainable cities. Our goals are long-term, and we hope to play a significant role in the development, growth, and competitiveness of France.”

John Chambers, Cisco’s Executive Chairman added, ” The French government is acutely aware of the importance of digital transformation, and we are proud to work with them to realize its potential. Together, we are laying the foundation for France to become a world leader of our global country digitization programme. “