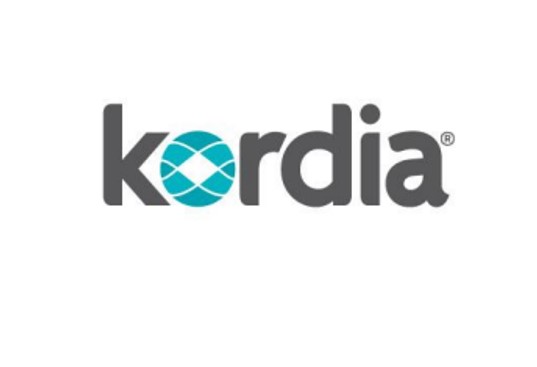 “Cyan’s technology allows us to not just lower costs in the network by connecting customers directly to the core – thus reducing the number of router ports required – but also provides a single platform from which we can drive new services across multiple layers,” said Aaron Olphert, CTO, Kordia. “Even more importantly, this deployment meets our primary objective in any transformation project, which is to deliver an enhanced experience and more compelling services to our customers.”

Cyan’s Z-Series P-OTP, now deployed with more than 150 customers worldwide, is said to be a transformative networking platform that fully integrates multiple networking layers into one system – from the optical layer, to Ethernet, to MPLS-TP – that is purpose-built for metro and regional networks. The Z-Series scales services up to 100GbE packet, as well as 100G optical transport, to support varied applications including Carrier Ethernet 2.0 (CE 2.0) service delivery, ROADM, router bypass, private metro builds and wireless backhaul.

Mike Hatfield, President, Cyan, commented, “Cyan’s new relationship with Kordia is exciting because it reinforces important concepts in our business. First, Kordia being a significant new customer based in Australia and New Zealand demonstrates that our strategy to open up new markets is progressing. Second, this use case continues to prove that packet-optical systems play a key role in both reducing costs and creating new business opportunities.”