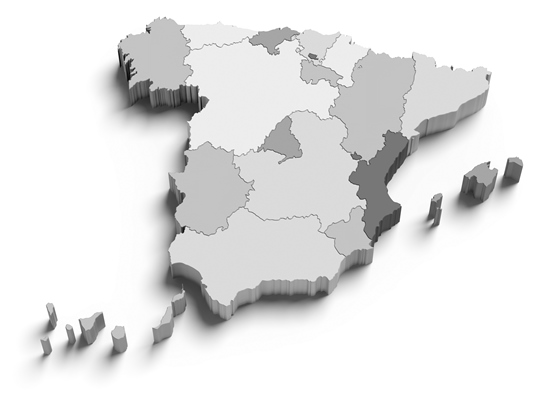 Fibre to the home broadband connections in Spain has shown a steady growth for the past many years and now the telecom regulator CNMC (Comisión Nacional de los Mercados y la Competencia) reports that the number of FTTH connections in the country grew to 1.81 million at the end of February 2015. There is a clear trend among subscribers to move towards fibre based broadband services.

Acquisition of Ono had helped Vodafone to contain or compensate the outward flow of subscribers from Vodafone’s service schemes. Vodafone alone claims about 8.8% of the market in Spain. CNMC reports that, Vodafone was the one among fixed broadband operators in Spain to lose customers in February. Service provider Ono has reported growth in its subscriber base. Ono was acquired by Vodafone in 2014. The combined company claimed a market share of 21.9% at end of February 2015, which places them in the second place in ranking.

Telefonica is the largest service provider in terms of number of subscribers and the fibre optic networks it owns. Telefonica had a 45.2% market share in Spain.