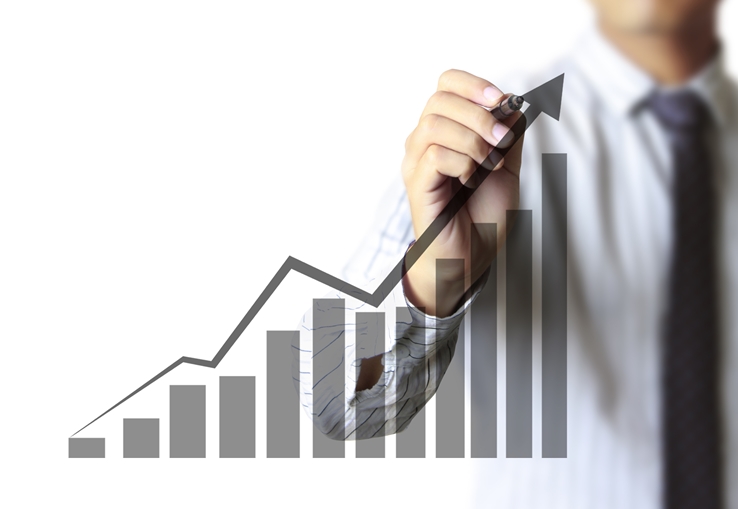 In a recently published report from Dell’Oro Group, the Optical Transport equipment market reached $2.8 billion in the first quarter of 2015.  The majority of the optical market’s growth was due to the continuous need for more wavelength division multiplexers (WDM).  In the quarter, the total WDM market, which comprises 76 percent of the optical market’s revenue, grew five percent year-over-year.

“One of the main drivers for WDM equipment demand is the interconnection of data centres, which are on the rise as users increase their consumption of content such as video,” said Jimmy Yu, Vice President of Optical Transport research at Dell’Oro Group.  “Of greater interest in the optical market is the changing customer type, as more of these data centre interconnects (DCI) are purchased directly by the enterprise rather than as a service from an operator.  We believe approximately 12 percent of WDM revenues in the first quarter were generated from data centre interconnection, purchased directly by enterprise customers,” added Mr. Yu.

In another recently published report from Dell’Oro Group, the worldwide Broadband Access market, which includes PON, DSL, and Cable technologies, reached $3 billion in the first quarter of 2015.

“The EMEA region performed exceptionally well this quarter both in PON and on the copper side of the market in VDSL,” said Alam Tamboli, Senior Analyst at Dell’Oro Group. “EMEA now accounts for approximately two thirds of worldwide VDSL port shipments, its highest proportion since we began tracking this market.  We expect this strong performance to continue over the foreseeable future due to operators’ need to increase bandwidth to remain competitive and handle increasing Internet traffic.  Existing infrastructure and relatively poor macroeconomic conditions further suggest that operators in EMEA, particularly Europe, will forego PON deployments in favour of VDSL due to the relatively higher cost to deploy,” Tamboli commented.

What is this poll all about, anyway?